In India, a beginning in the air transport was made in the year 1920, when the government first decided to prepare air routes between Mumbai and Kolkata. The civil aviation work actually started in in 1924-25, but the progress was slow until the outbreak of the second World War. 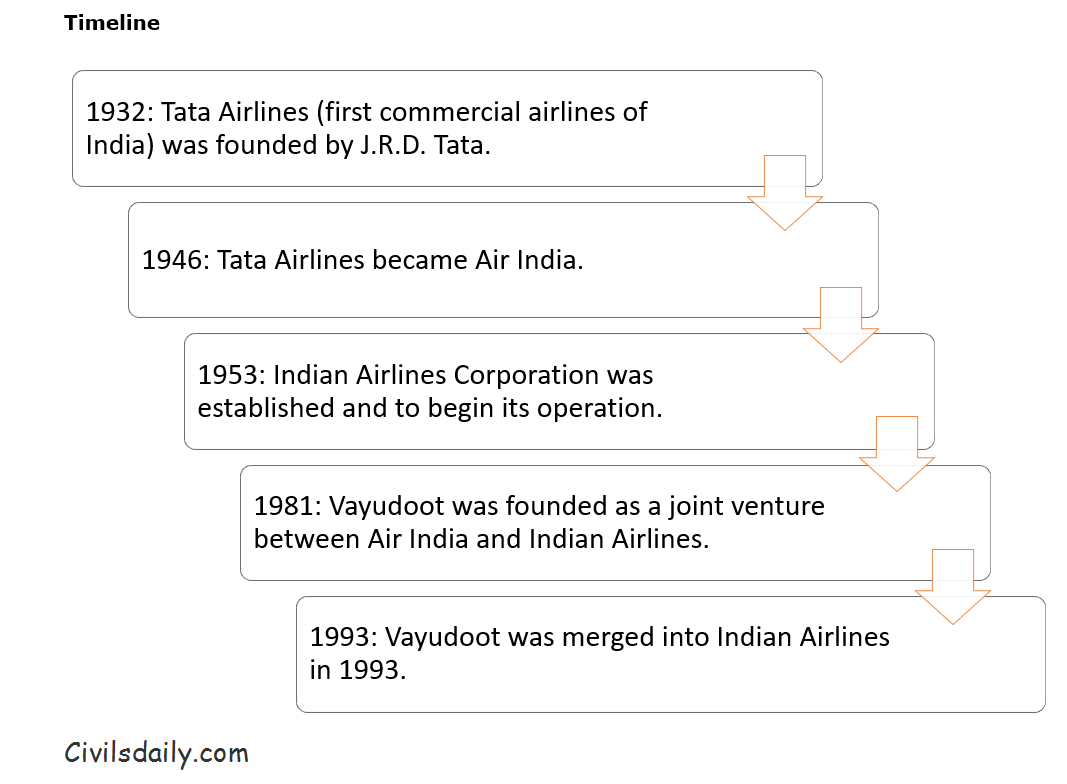 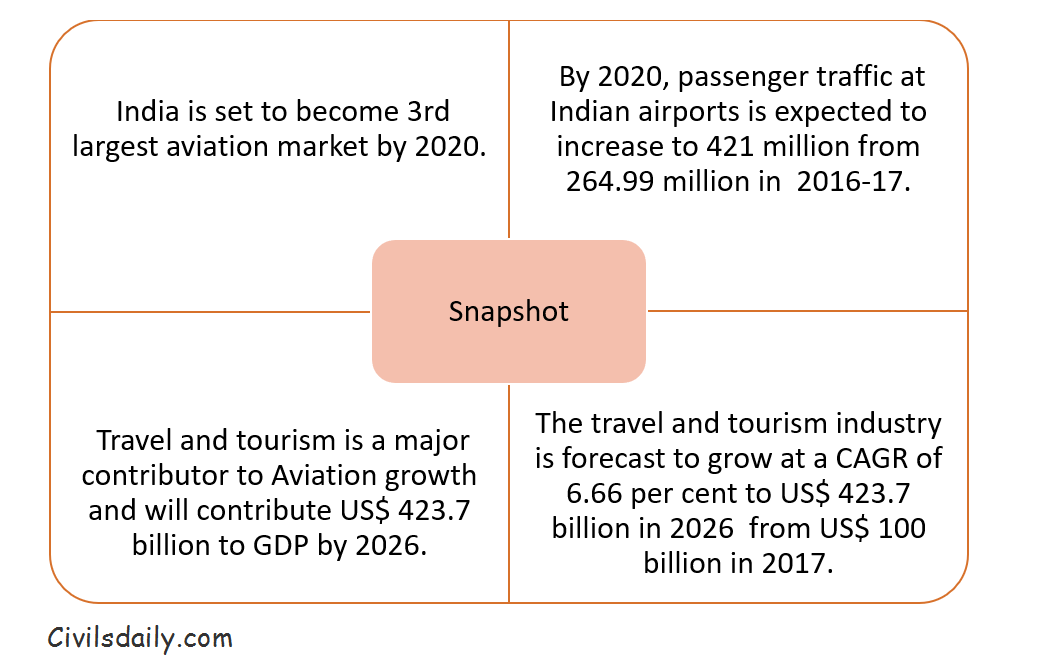 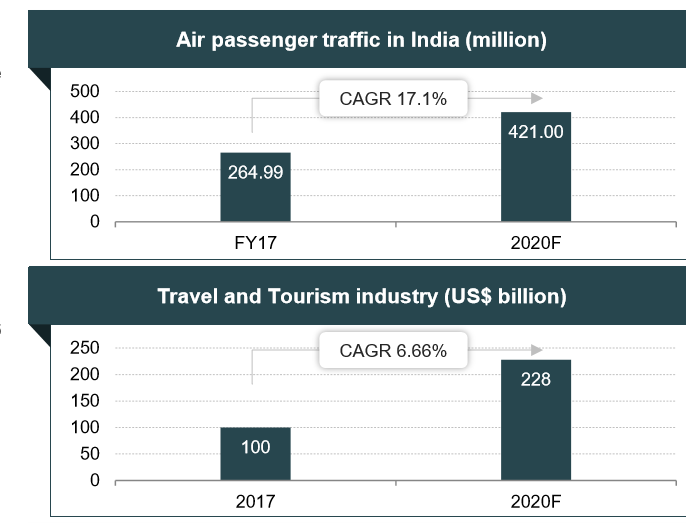 India is the 9th largest civil aviation market in the world, In FY17, domestic passenger traffic witnessed a growth rate of 21.5 per cent

In FY17, airports in India witnessed a domestic passenger traffic of about 205 million people. 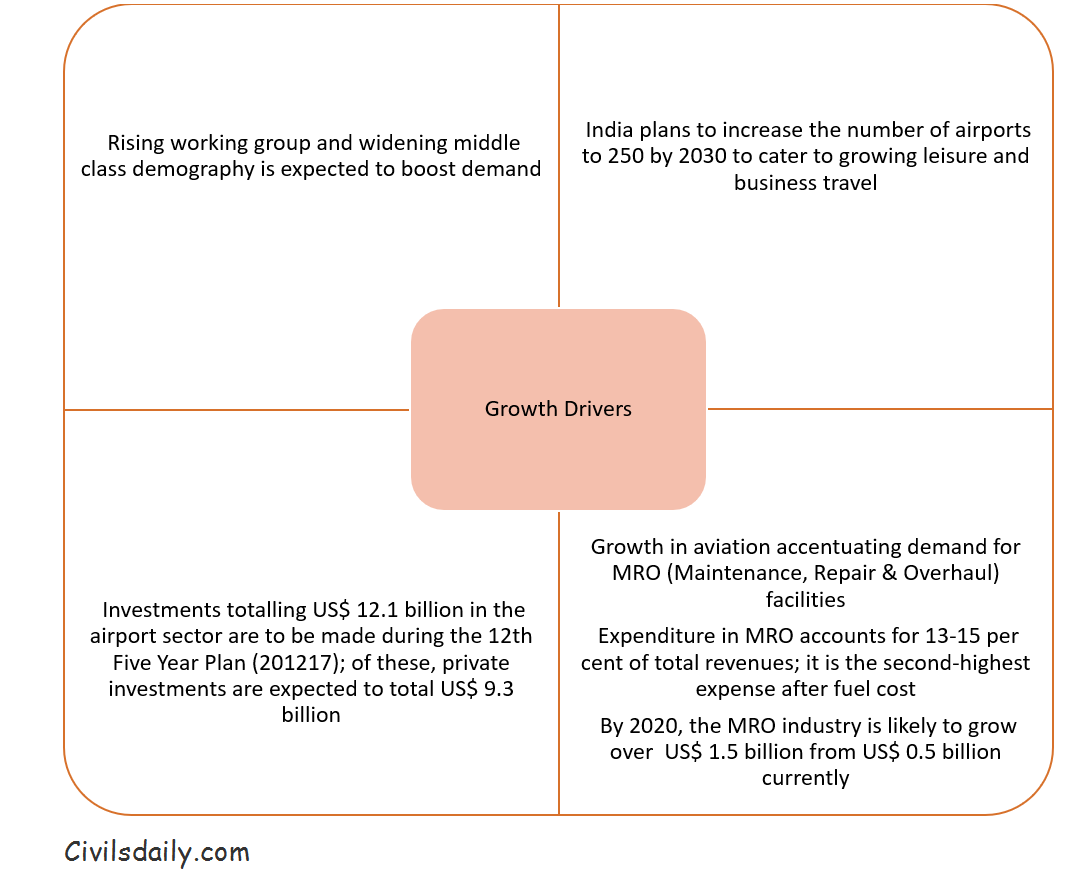 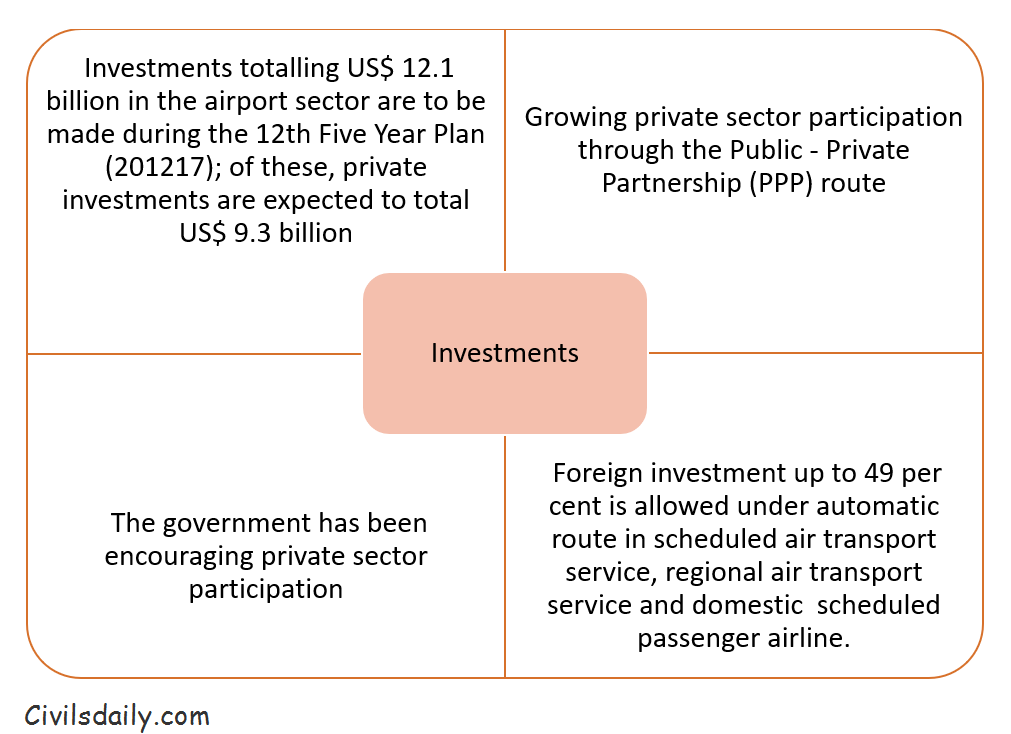 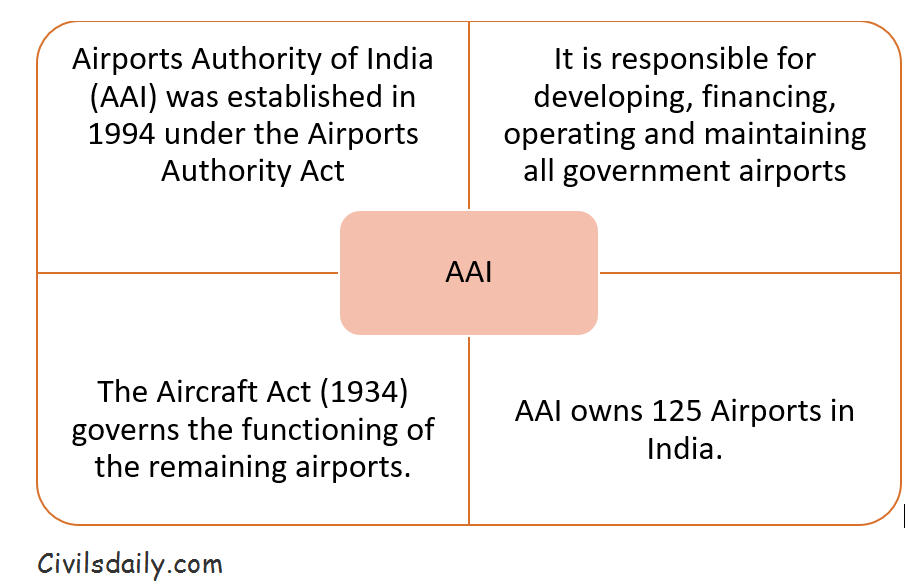 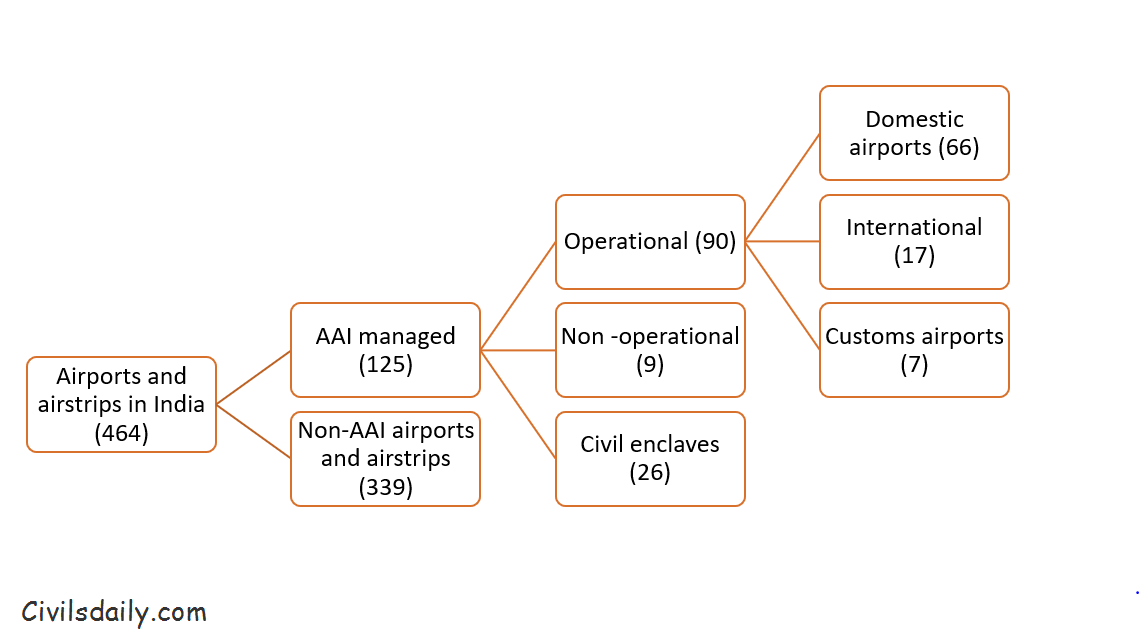 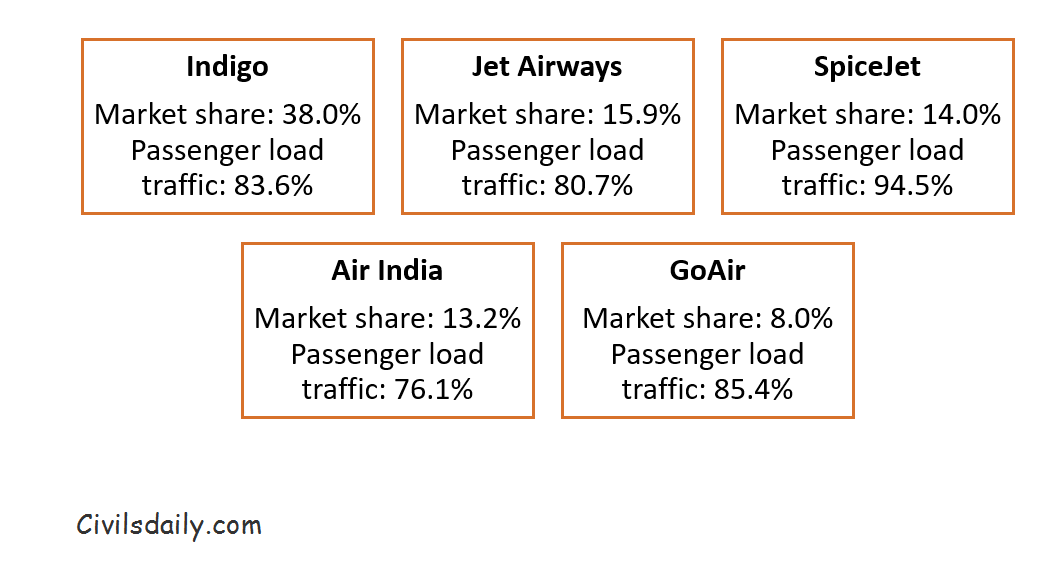 Until 2013, AAI was the only major player involved in developing and upgrading airports in India.

Post liberalisation, private sector participation in the sector has been increasing.

Private sector investment increased to US$9.3 billion during the 12th Five Year Plan from US$ 5.5 billion in the previous plan. 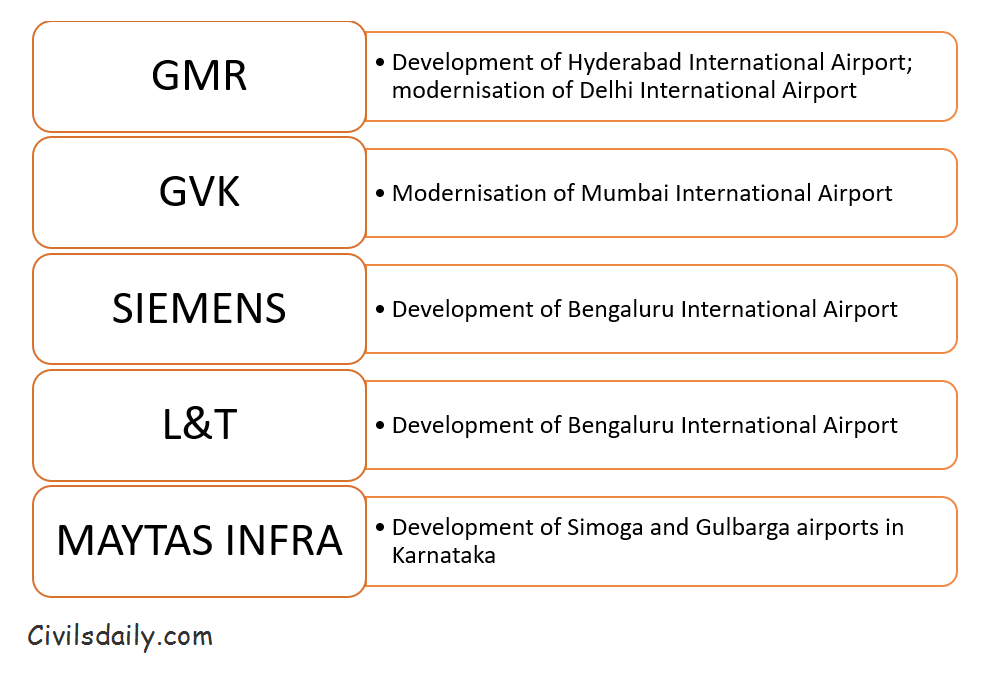 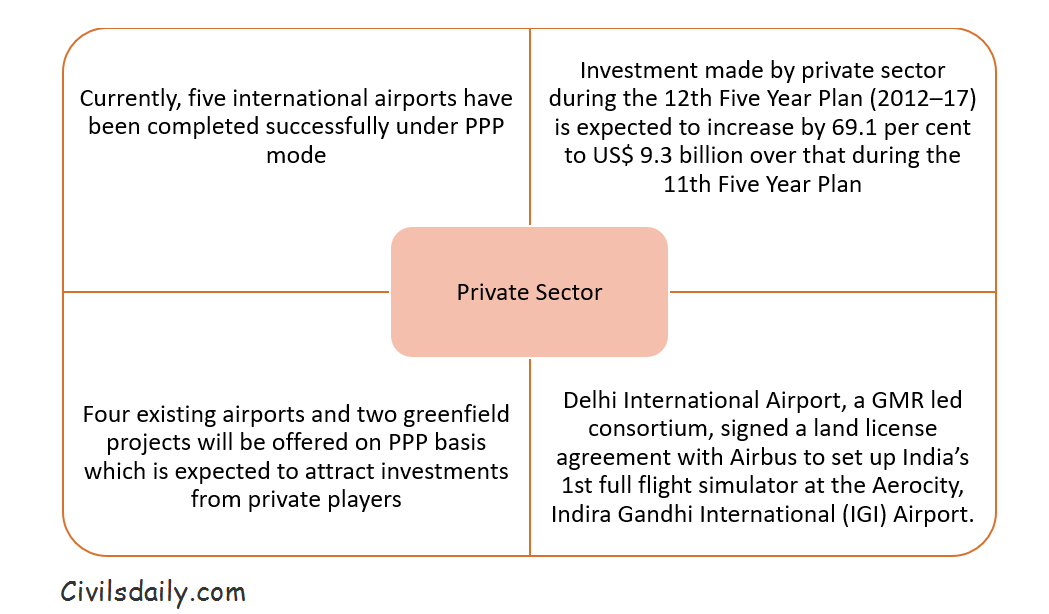 In March 2017, by selling off 2 offshore bonds, GMR plans to raise US$250-300 million for refinancing their debt. In June 2017, GMR announced plans to refinance loans and divest assets in road and power sectors to cut debt so as to invest up to Rs. 7,400 (US$ 1.15 billion) crore to expand Delhi and Hyderabad airports.

Presently India has 5 PPP airports each at Mumbai, Delhi, Cochin, Hyderabad and Bengaluru, which together handle over 55 per cent of country’s air traffic. 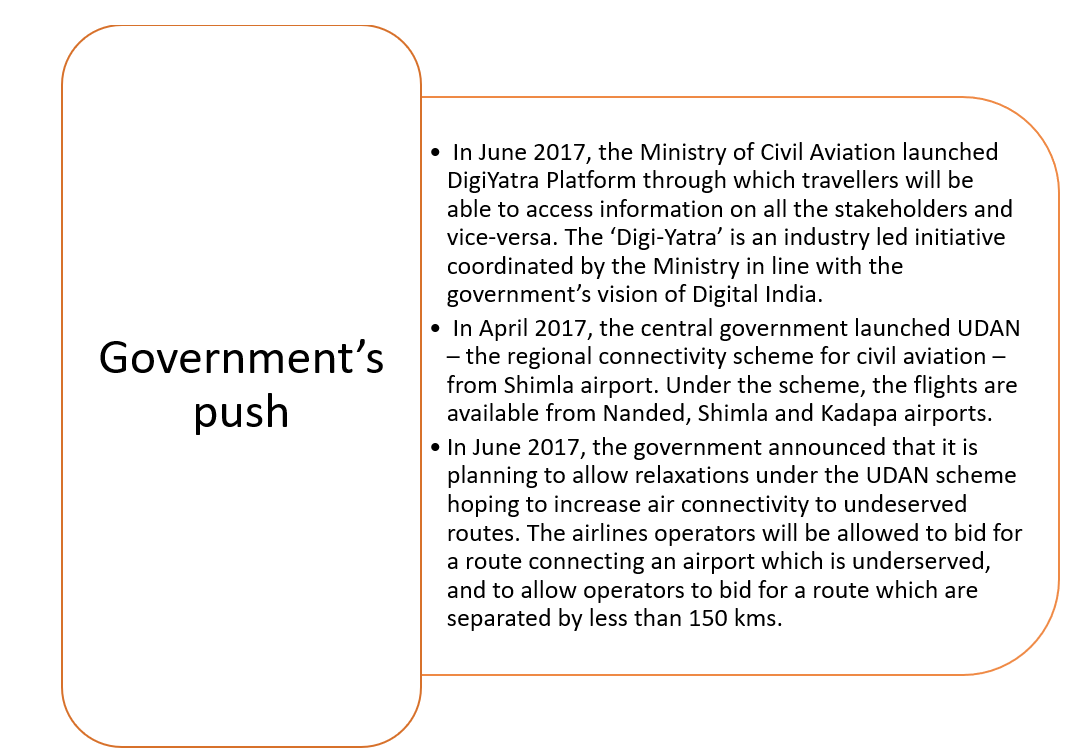 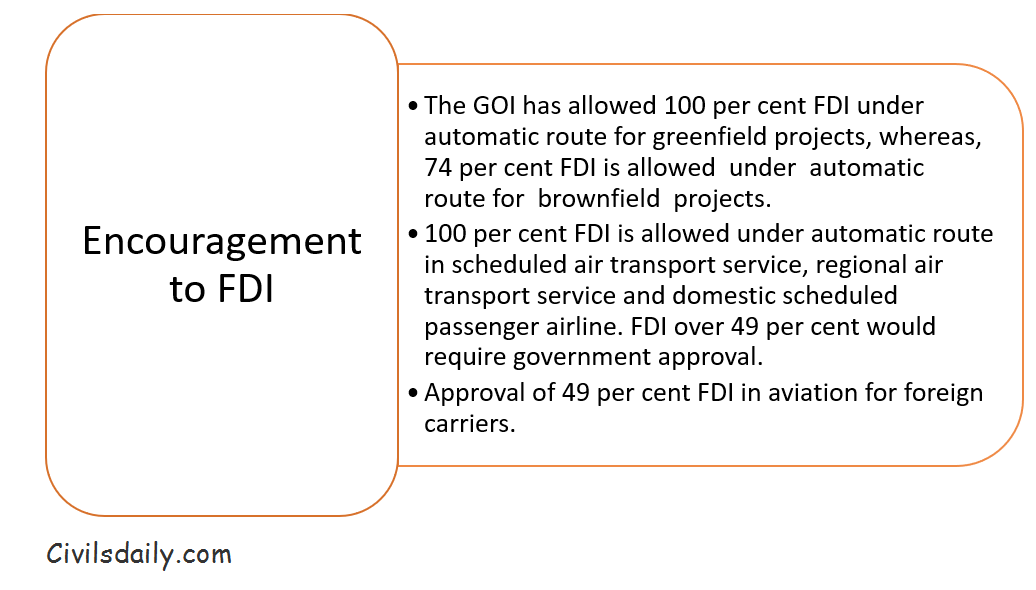 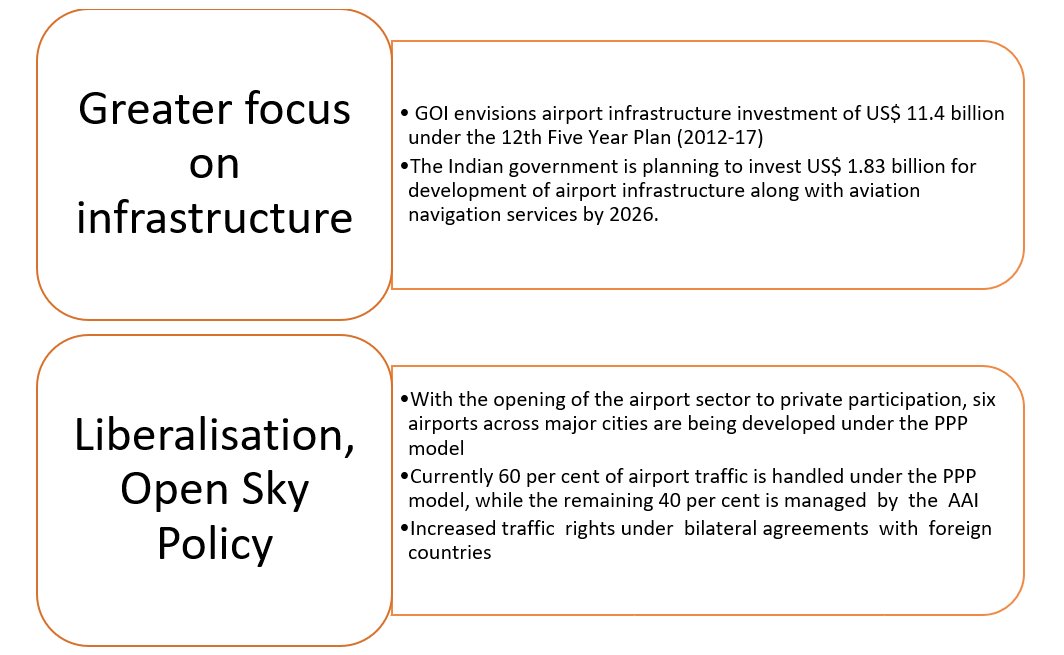 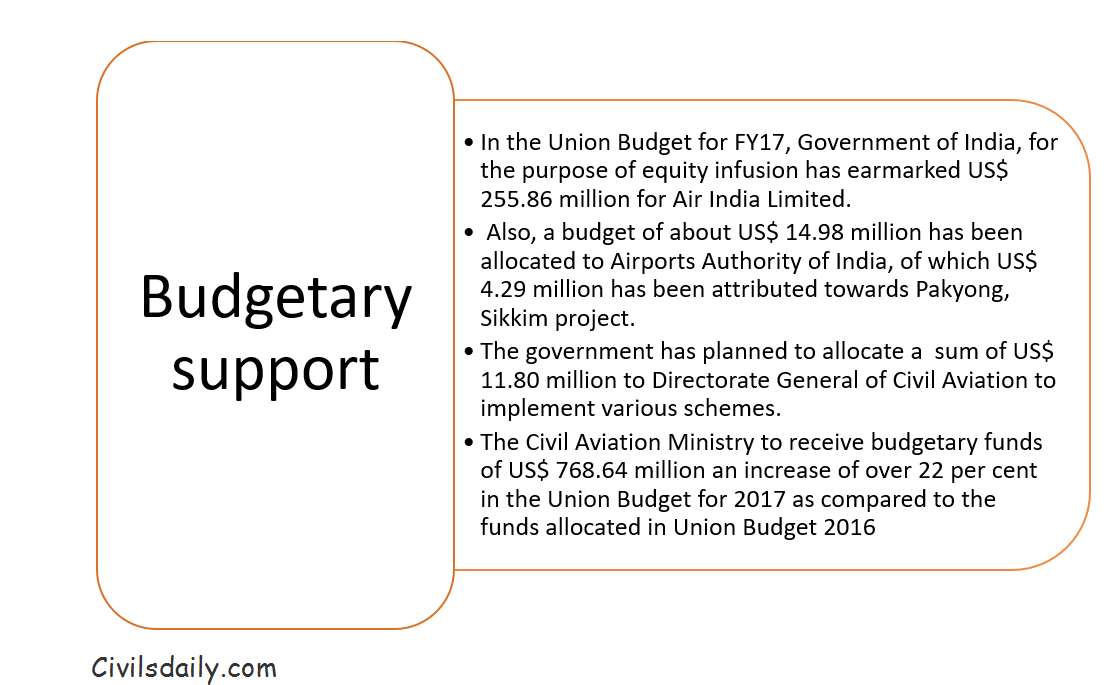