In this section, we will deal with the issue which can guide the future investments for an economy – Tax Reforms. 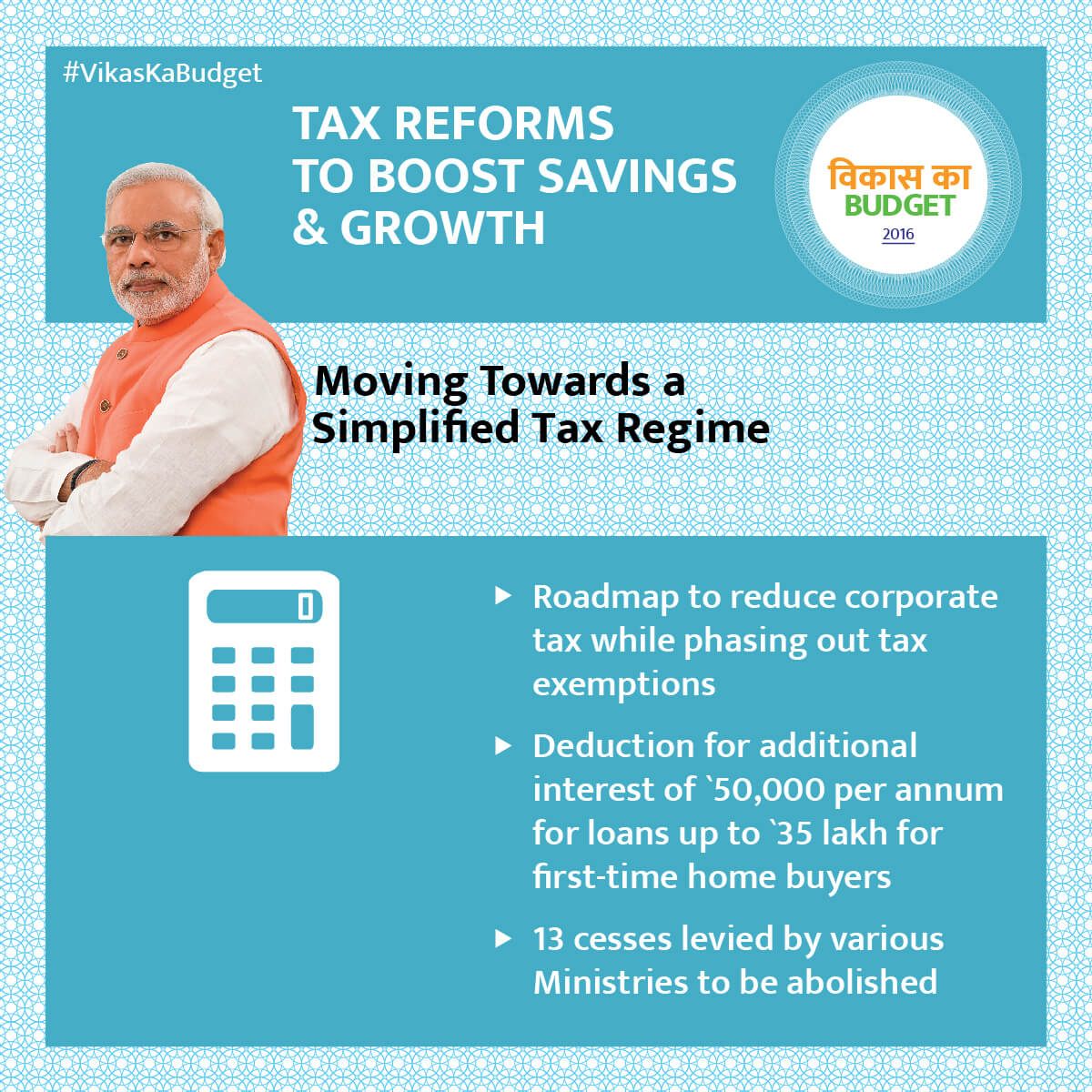 There are several incremental measures, but no intention to undertake deep, structural reforms in tax policy or administration

PS: Please click on the green hyperlinked text to read more about the concepts. Revise and revise & feel free to ask pertinent questions.

Read more about GST Bill: All you need to know about and follow our story on       GST: Most Important Tax Reform since 1947 and Minimum Alternate Tax.