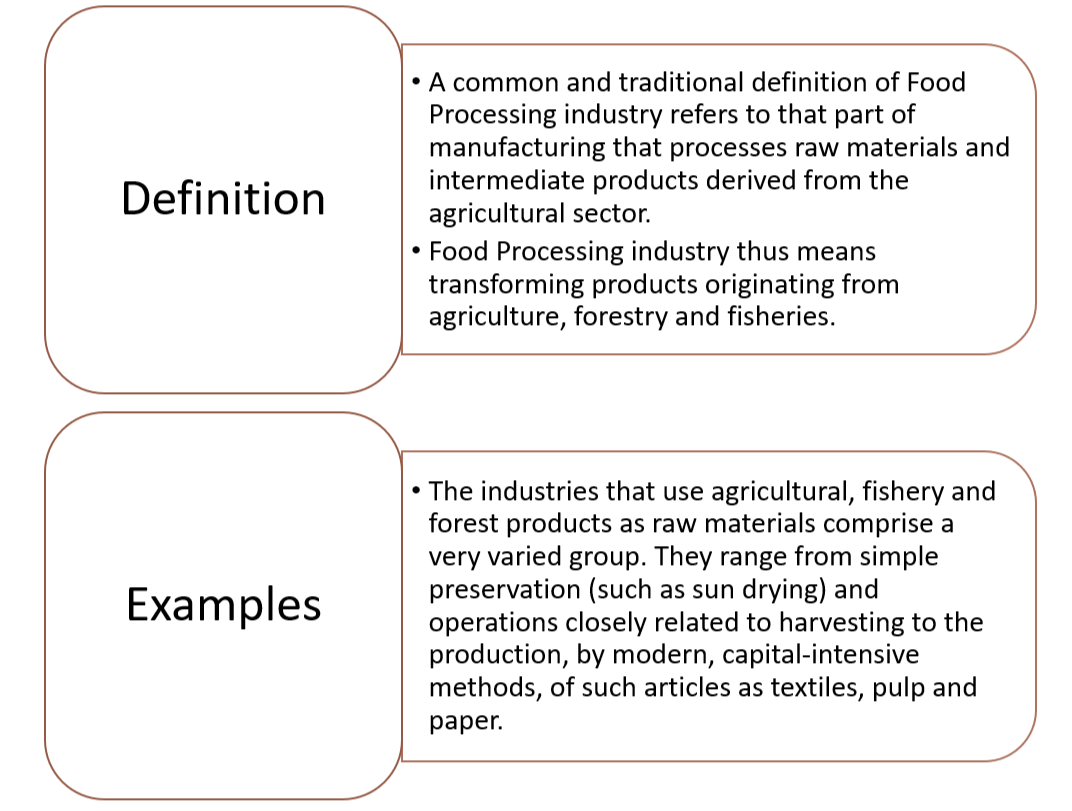 Understanding the Channels of Transitions

Food Economy and Industrial sector have traditionally been viewed as two separate sectors of the economy. They differ both in terms of their characteristics (role in economic growth, share in GDP, share in total output, role in poverty reduction etc.) and potential to generate employment.

The Food sector or Agriculture is considered to be a traditional sector of the economy. Agriculture has been considered the hallmark of First stage development with features like: 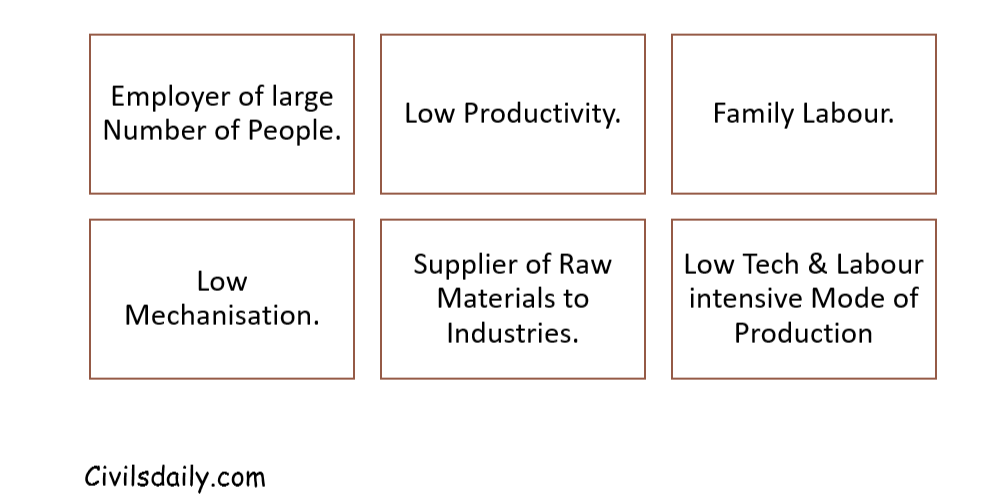 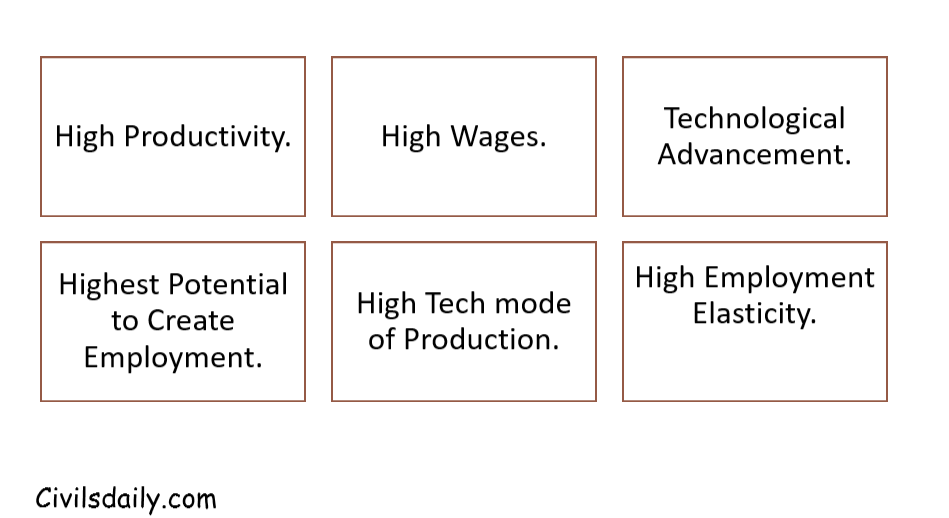 The Transition from Agriculture to Industry:

The New literature on Changing Role & Interlinkages between Agriculture and Industry 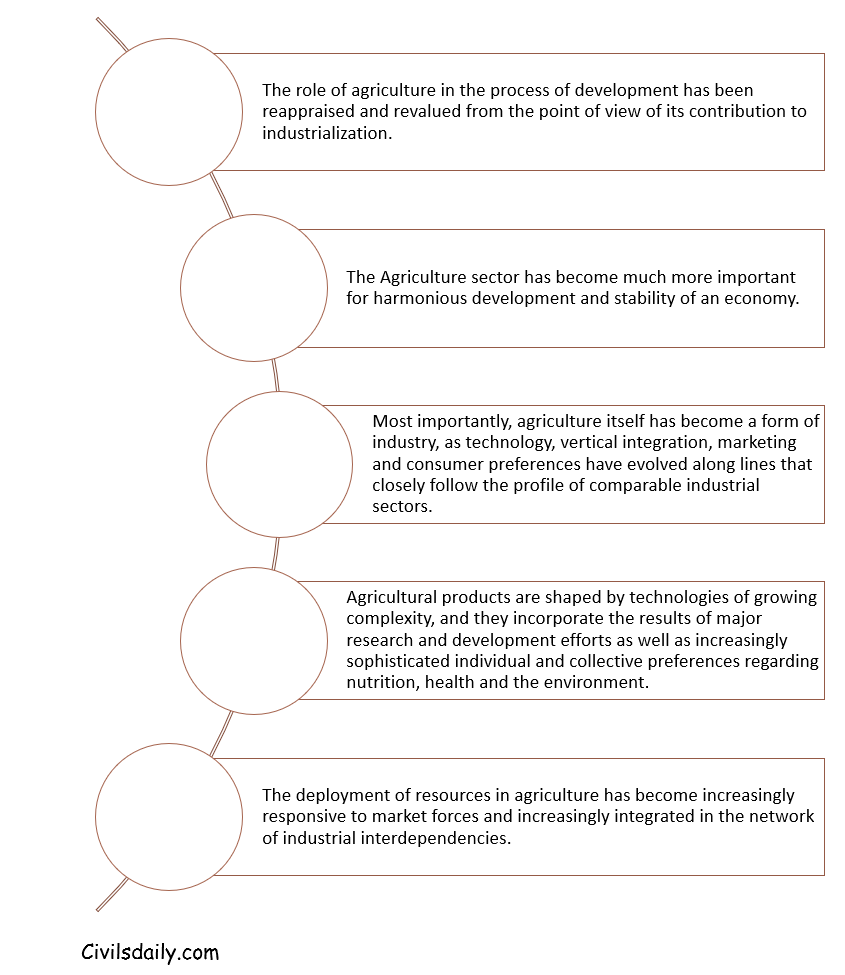