Let’s take the case of a question on TAPI to see how one can approach answer writing.

#1. Discuss the strategic significance of the TAPI pipeline and the potential challenges faced by it.

TAPI (Turkmenistan-Afghanistan-Pakistan-India) pipeline recently made headway and shall bring gas from the Galkynysh gas field at India’s doorsteps in Punjab.

The pipeline is not just a insurance against the energy challenges of the participant countries but reopening a historic route connecting South Asia to Central Asia. India shall find a particularly attractive proposition in the project given the proximity and abundance of Turkmenistan’s reserves.

The pipeline is expected to play a major role in securing India’s interest in Central Asia especially in the backdrop of the energy-guzzling China securing half of its energy needs from the region. TAPI might be a game changer for the geopolitical stability for the region ensuring that India, Pakistan and Afghanistan get more strategically fused.

However, the project might get encumbered with several challenges and needs to be insulated against the terrorism, securing it from Taliban across the Durand Line and from the militant groups in Pakistan.

The project’s success shall also depend upon the TAPI countries disallowing any bilateral disputes from holding the pipeline to ransom and burying the history of doubt and skepticism to enable it to emerge as the pivot of a connected, cooperative, peaceful and prosperous region.

Given above is just an outline for an answer where you know some facts and use some names-dropping to make a decent enough answer.

Now let’s get some basic things right, now that we are set to write mains. Have it from me that there shall be many questions to which you shall only have a fleeting idea. And even in those questions where you have a fair idea of answers, it all gets messed up given the stress.

So, first thing first, yes you are going to write probably the toughest exam in the country but don’t let it get the better of you as it would get the worse out of you in the paper.

As I said before, before you start writing, pick up the central theme of the question and ensure you conjure up enough theme related words to be put in the answer. For example, a question on strategic importance shall appear empty without words like geo-politics. Little names-dropping you see.

In the examination hall, don’t look for the ‘best’ answer. There has never been and there shall never be one. At the end of the day, it all boils down to how well you used your information, how connected you remained to the question and, most importantly, how pleased the examiner was after reading your answer (because UPSC claims that they don’t give any model answers to the examiners. Sound a white lie to me).

Ok? So Best of Luck once again and do well. 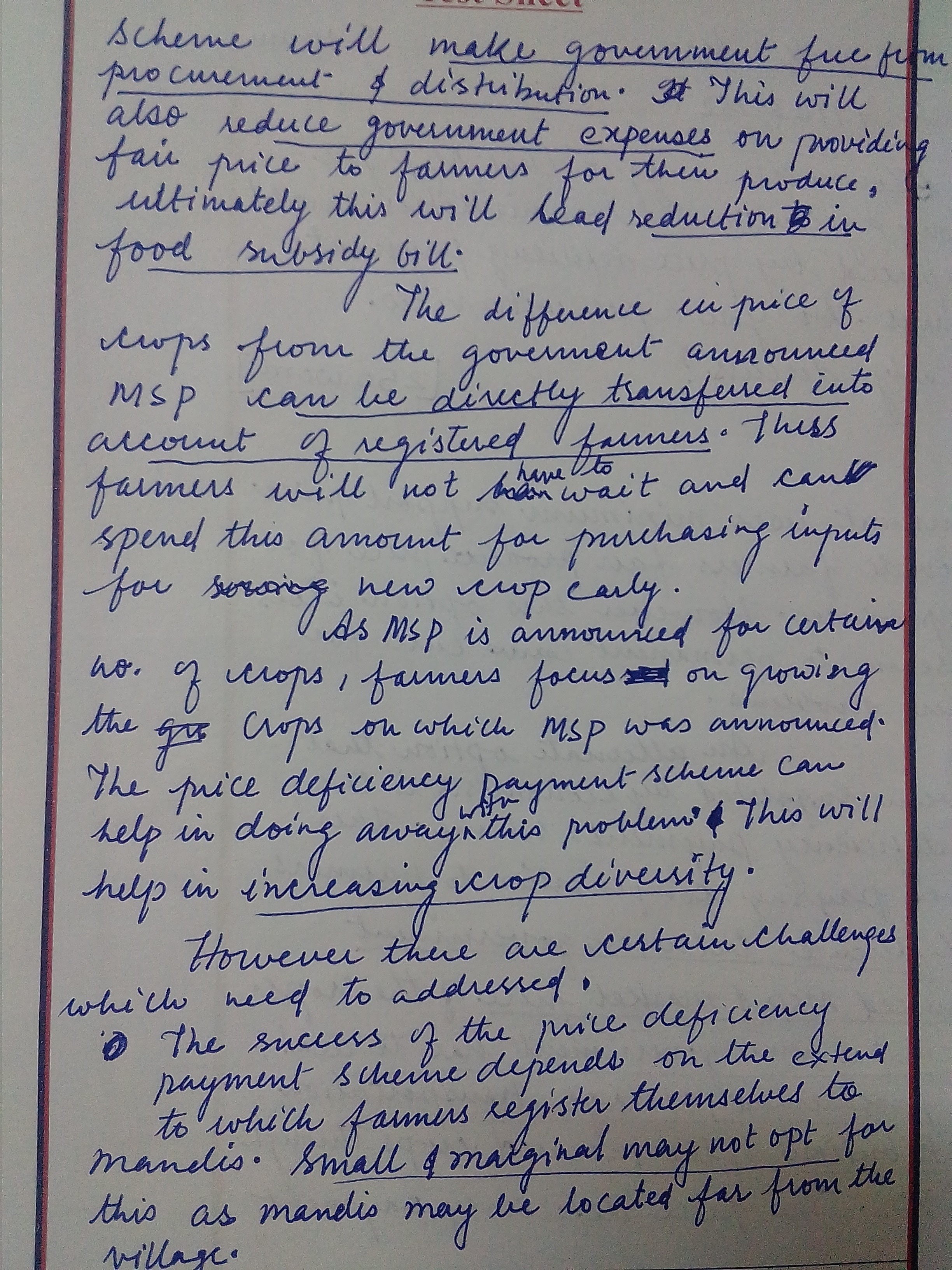 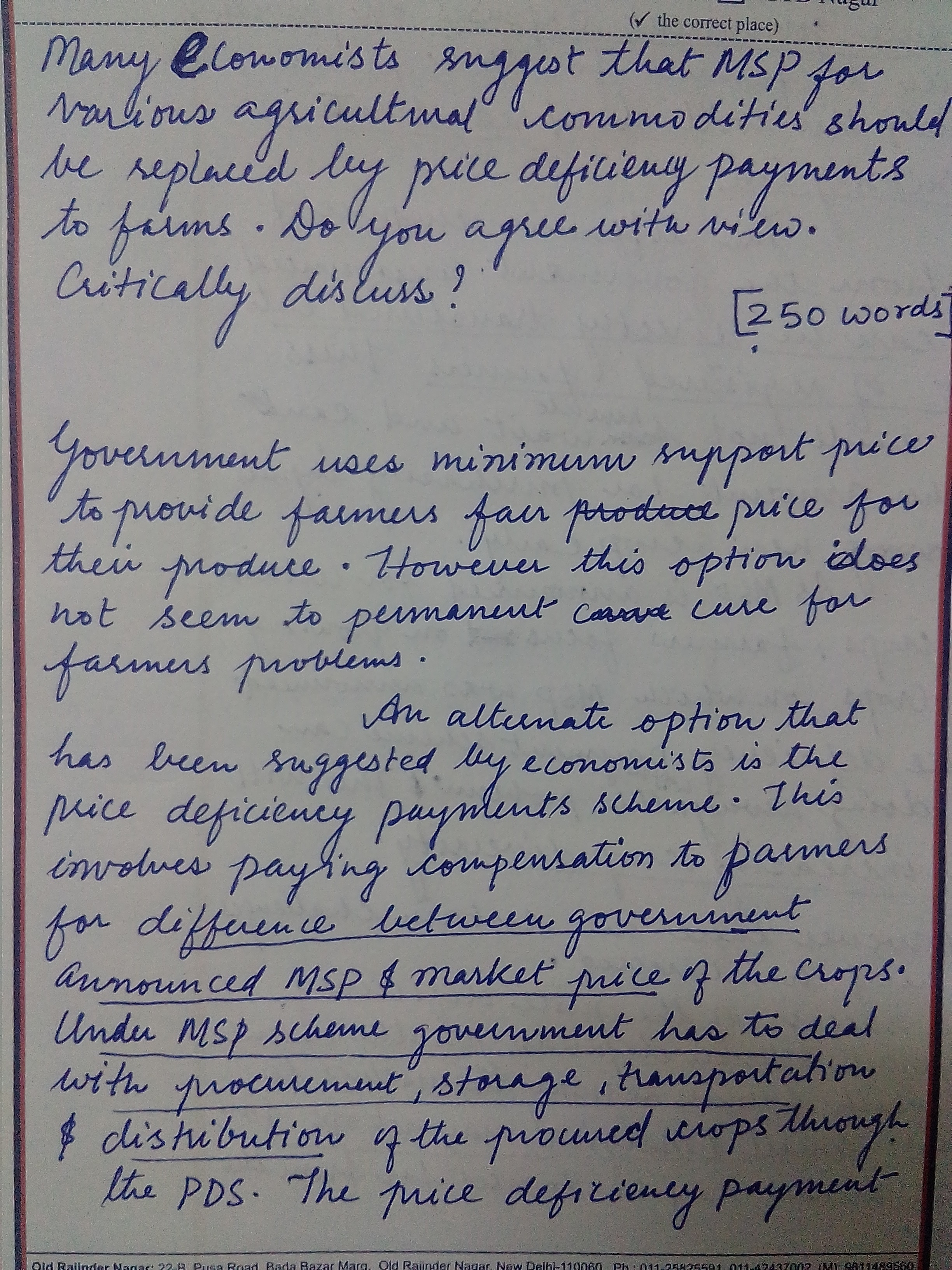 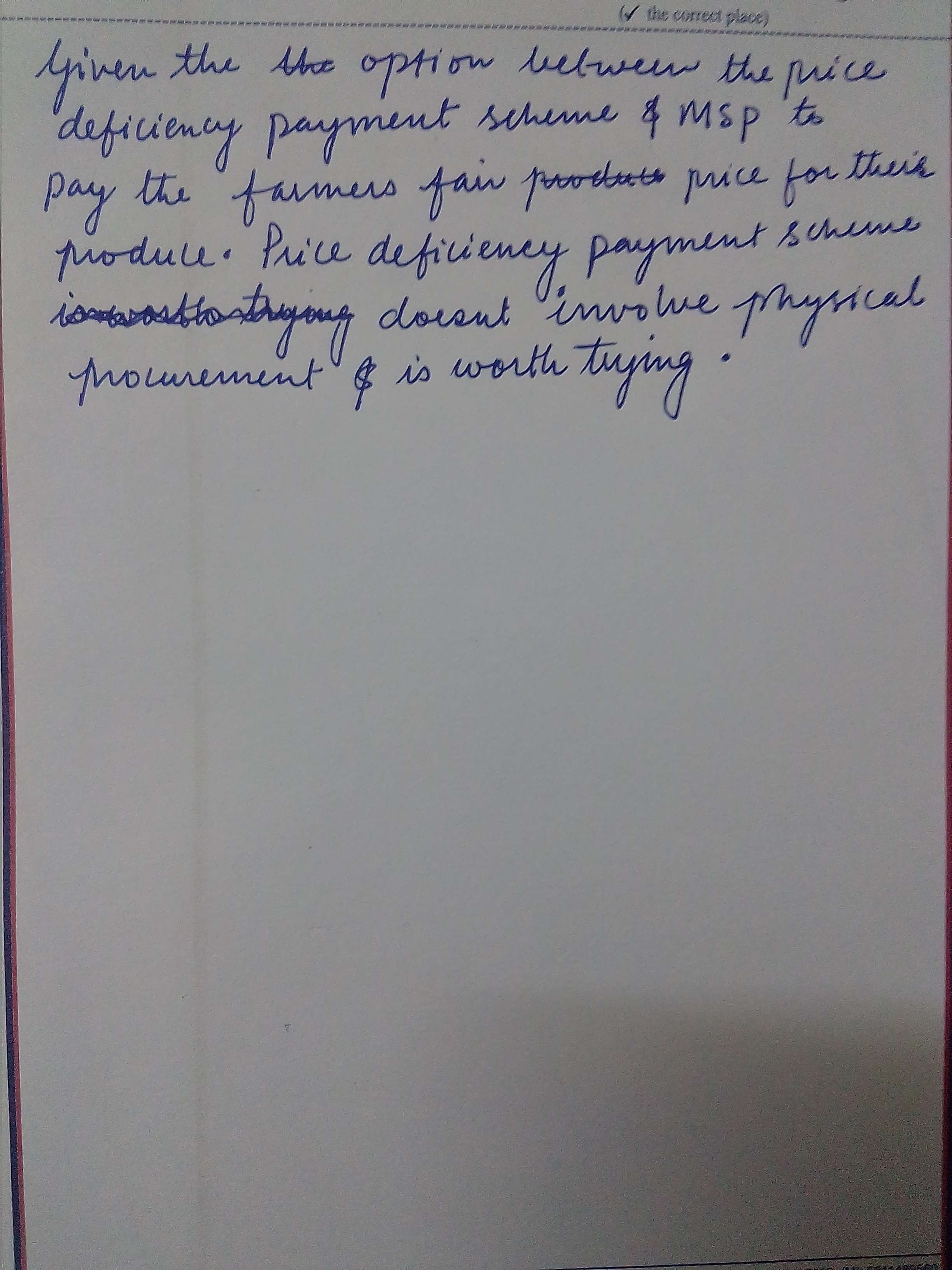