The fact that an Indian Prime Minister is making a visit for the first time in 25 years since we established full diplomatic ties is significant and termed historic in itself. The focus of the visit signifies 25th anniversary of diplomatic ties has opened a new chapter in the Indo-Israel bonhomie.

At some stages the relationship has gone faster, sometimes not so fast, but it’s been a steady upward trend. The experts calling it a watershed moment which could go beyond the current transactional relationship makes it a hot topic for 2017 CSE Mains in the context of global geo politics and India’s Act West foreign policy. 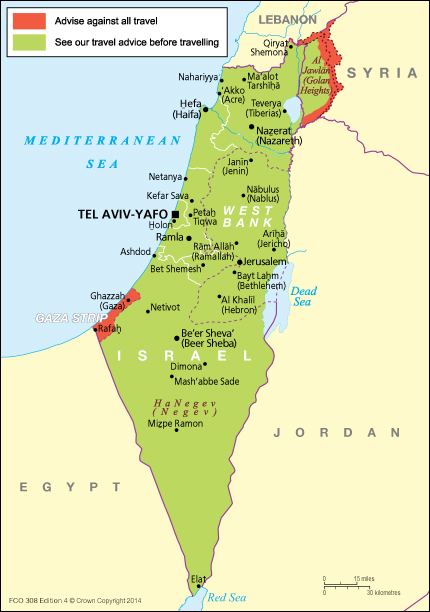 Hinged on defense, intelligence-sharing, counter-terrorism on one side and cooperation in water harvesting and agriculture on the other, there are a number of avenues in which India-Israel ties would be key to the emerging global order.

Sticky Points in the Relations:

Investments to boost tourism, education and cultural ties and building bridges with the Indian diaspora in Israel can help significantly in this context. Indeed, these are the low-hanging fruits in the bilateral relationship that can be plucked right away. Taking cues of Israel’s industry-academia ecosystem, its innovation and start up culture and the state of art cutting edge technology across sectors; India can build mutual collaborations for present and future development.  Tapping each other’s potential should be the imperative in the new “Strategic Partnership” to truly make “India-Israel is a match made in heaven”!

which gay dating app has most members lakeland fl https://gaypridee.com/

my konami slots for pc https://slotmachinesforum.net/

how long is a doctoral dissertation https://help-with-dissertations.com/

how long is a dissertation defense https://helpon-doctoral-dissertations.net/