The aim of this compilation is to help you serve as a last minute revision tool for the upcoming IAS Prelims 2016. UPSC is known to pitch in with factual questions in the Prelims Exam. A sincere student ends up missing out on them as a part of his/ her daily studies and here’s where such compilations come to rescue!

INS Vikramaditya is a Kiev class aircraft carrier which was commissioned by Russian Navy in 1987 under the name Baku. It was later renamed as Admiral Gorshkov and last sailed in 1995 in Russia, before being offered to India. India agreed to buy it in 2004 for $974 million. The cost kept shooting up as Russia delayed the delivery by over five years.

INS Kolkata is the lead ship of the Kolkata-class stealth guided-missile destroyers of the Indian Navy. She was constructed at Mazagon Dock Limited (MDL), and was handed over to the navy on 10 July 2014. A bit of an old news but mightier still!

What’s the difference between a strategic and a tactical missile system?

Strategic weapons are used for strategic purposes – threatening an opponent’s industrial infrastructure, targeting their command structure, and are generally designed to hit targets which disrupt the enemy’s ability to conduct warfare at a high level.

Tactical weapons are for local battlefield use, and are designed to be deployed against targets strictly of immediate military value.

NOTE: India has started the production of AGNI 6. 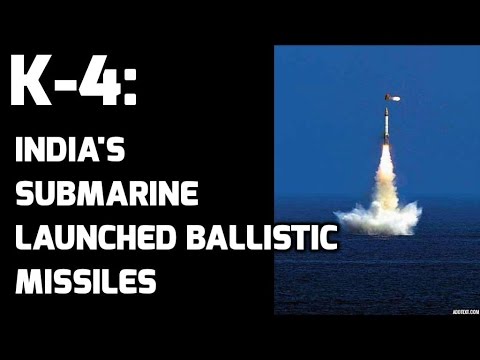 #3. Bonus for our readers

Most of the time you are likely to be flummoxed by questions on tactical/ strategic – surface to surface missiles. Let’s list down all of them in order for you to remember and revise!

Did we miss out on anything? Add to the growing list for prelims worthy questions.