Recently National Museum of Natural History caught fire due to adequate safeguards. It brought to our attention- the appalling state of our century old museums, and our utter disregard towards it.

In today’s blog we will discuss at length as to what are the reasons behind it. What could be done to restore their legacy?

As usual, we’ll start by learning about some notable institutions and harvest some important tid-bits for prelims along the way. 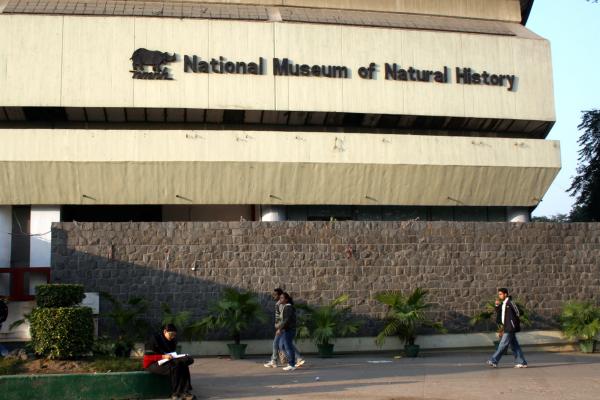 Aims and Objectives of NMNH:

What are the issues with Indian Museums?

So how do we improve status of our Museums?

And how to reduce Fires in Museums?