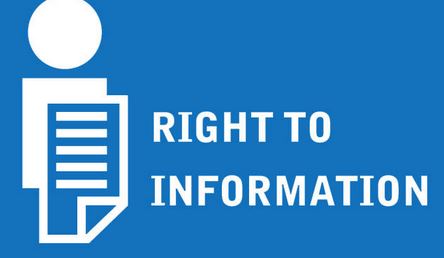 Fifteen years after the Right to Information (RTI) Act came into force; more than 2.2 lakh cases are pending at the Central and State Information Commissions, which are the final courts of appeal under the transparency law.

Q.“RTI is a tool for empowering ordinary citizens and changing the culture of governance in India.” Discuss.

The Right to information in India is governed by two major bodies: