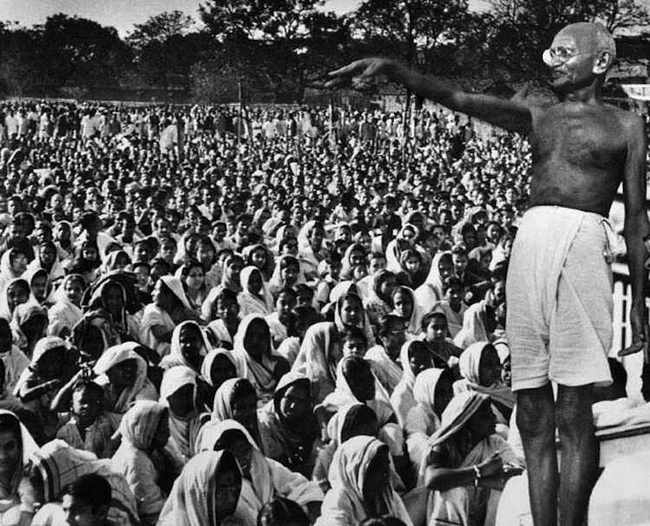 On this day 80 years ago — on August 9, 1942 — the people of India launched the decisive final phase of the struggle for independence through the Quit India Movement.

Gandhi’s address: Do or Die

Q. Quit India Movement was launched in response to:

Post your answers here.
12
Please leave a feedback on thisx