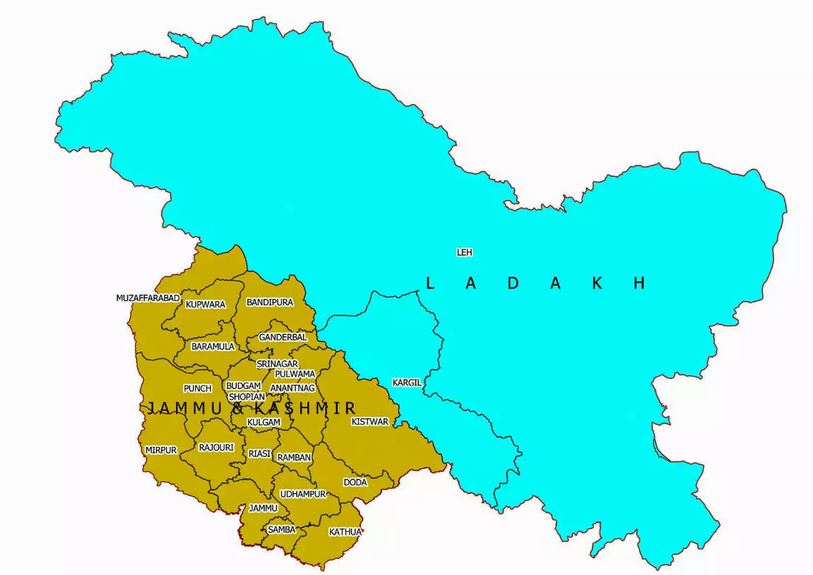 A ruling party MP from Ladakh has demanded that the region be included in the Sixth Schedule of the Constitution to safeguard land, employment, and cultural identity of the local population.

What is the Sixth Schedule?

Why does Ladakh want to be part of the Sixth Schedule?

Can Ladakh be included in Sixth Schedule?

Government’s response in this regard

Q.The provisions in Fifth Schedule and Sixth Schedule in the Constitution of India are made in order to-

(a) protect the interests of Scheduled Tribes

(b) determine the boundaries between States

(c) determine the powers, authority and responsibilities of Panchayats

(d) protect the interests of all the border States