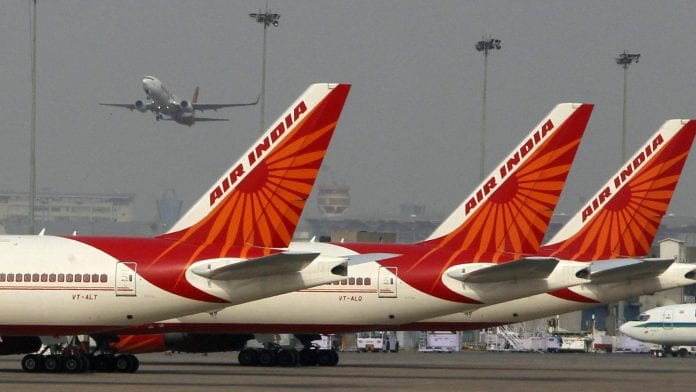 The government has kicked off the complete disinvestment process of Air India for the second time after it failed to receive a single bid in the first attempt back in 2018.

What will the new investor get?

How will consumers and employees be impacted?