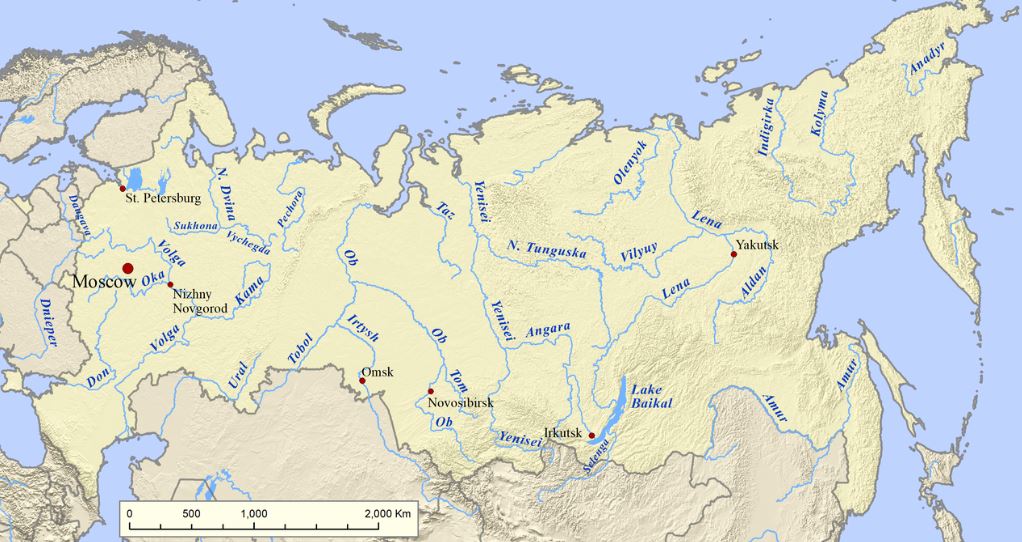 Russia has declared a state of emergency after a power plant fuel leak in its Arctic region caused 20,000 tonnes of diesel oil to escape into a local river, turning its surface crimson red.

Locate major rivers in Russia in the given map from east-west and west-east directions.

Details of the spillage

How did the leak happen?

What has Russia done so far?

What is the extent of the damage?