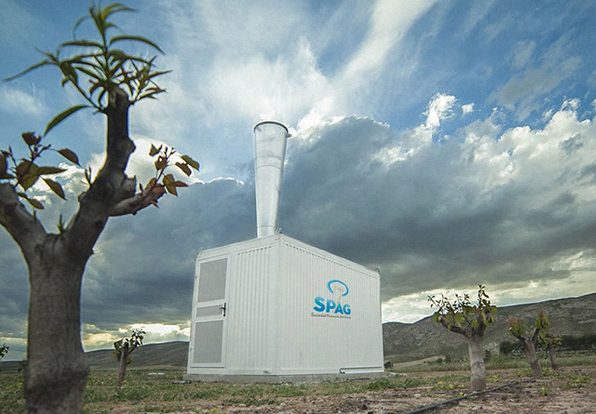 To help out horticulturists who face crop damage due to hailstorms, the Himachal Pradesh government will be testing the use of indigenously developed ‘anti-hail guns’.

Q.During a thunderstorm, the thunder in the skies is produced by the

Select the correct option using the codes given below:

How do they ‘prevent’ a hailstorm?

How do Hailstorms occur?