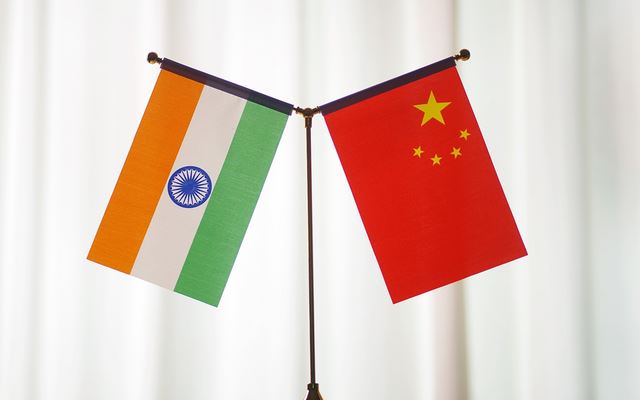 The favourable trade balance that China has enjoyed with India, since bilateral trade began to boom in the early 2000s, has now exceeded $1 trillion.

Should we worry about this?

So, having a trade deficit is good?

Can we ban trade with China?

China is our Frenemy. Here is why.