The CHRI has released a report on “Eradicating Modern Slavery: An assessment of Commonwealth government progress”.

The report was released on the occasion of World Day Against Trafficking in Persons by the Commonwealth Human Rights Initiative (CHRI) and an international anti-slavery organisation Walk Free.

India is the worst performer 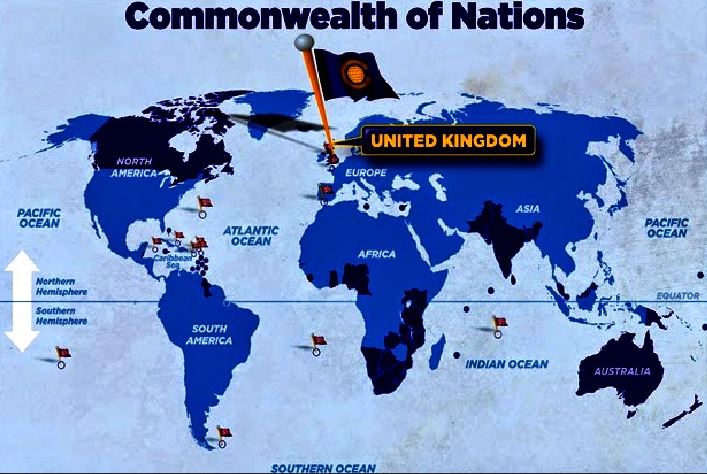