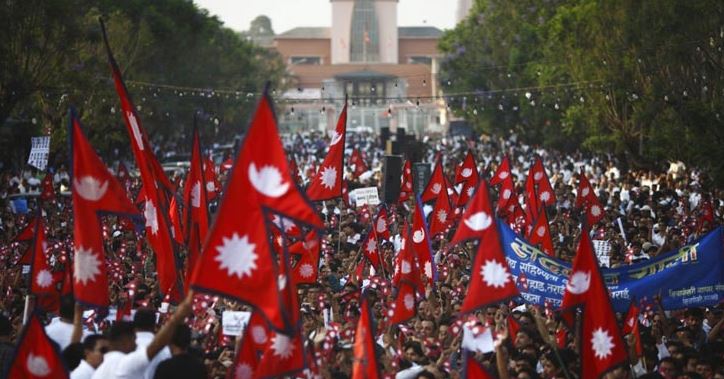 Nepal is in a constitutional crisis with major organs of the state confronting each other as the Chief Justice is under undeclared house arrest and the PM openly criticizing the President.

Genesis of the crisis: Row over Citizenship

Constitutional crisis in Nepal: A backgrounder

What are the issues with the Act?

Why has the President refused to sign the Act?

Indian connection to the issue