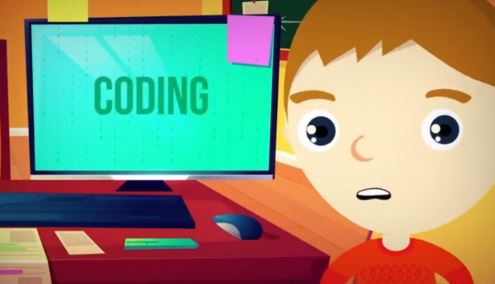 Various edutech startups have been in the news for the past several months over the debate on the right age for children to start learning to code.

In today’s digital age, most toddlers in their diapers, learn to swipe and click before they can speak apparently or walk. What an irony!

Why should children learn to code?