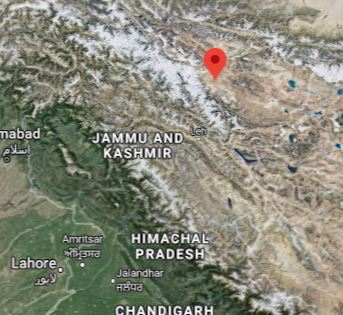 Reports of a heavy Chinese presence at Depsang, an area at a crucial dip (called the Bulge) on the Line of Actual Control (LAC) have increased the recent tensions between Indian and Chinese troops.

For the Depsang Plain, a prelim based question is hardly possible. However one must know all the fronts of border disputes from mains perspective.