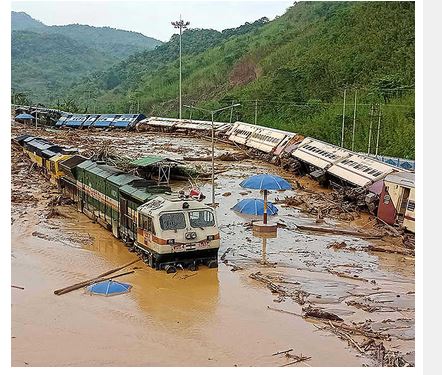 Impacts of the disaster

How severe has the rain been in Assam?

Why is the railway in focus post-disaster?

Is only the railway at fault?

How vital are the rail and highway through Dima Hasao?