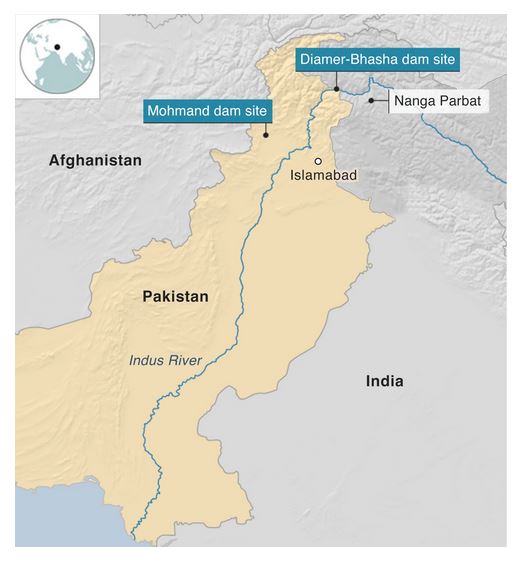 Pakistan government has signed a contract with a joint venture of a Chinese state-run firm for the construction of the Diamer-Bhasha dam in the PoK.

Why is this dam being built?