The Election Commission of India (ECI) has replied ambiguously to an RTI query if the Union Territory of Jammu and Kashmir will be part of the Electoral College for the election of the President of India.

This newscard invokes our basic GYAN acquired from the holy ‘Indian Polity’ by M. Laxmikanth. After reading this, ask yourself questions about the following :

1) What comprises the electoral college of the President of India?

What did ECI say?

What is Article 54 of the Constitution?

A constitutional amendment is required 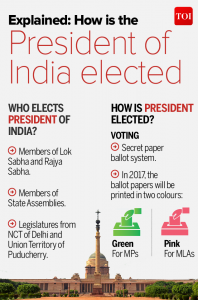 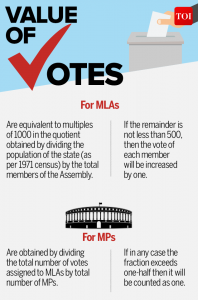 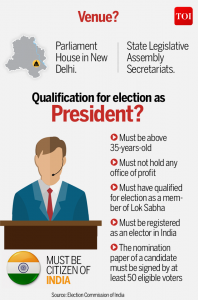 With inputs from: TOI