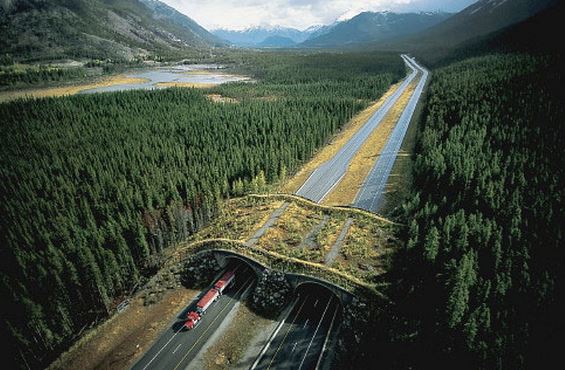 Q.Discuss how Eco-ducts or eco-bridges provide the best alternative for wildlife connectivity which is disrupted because of manmade highways. Also, discuss various challenges in building such bridges.

Why need such bridges?

Such bridges in news