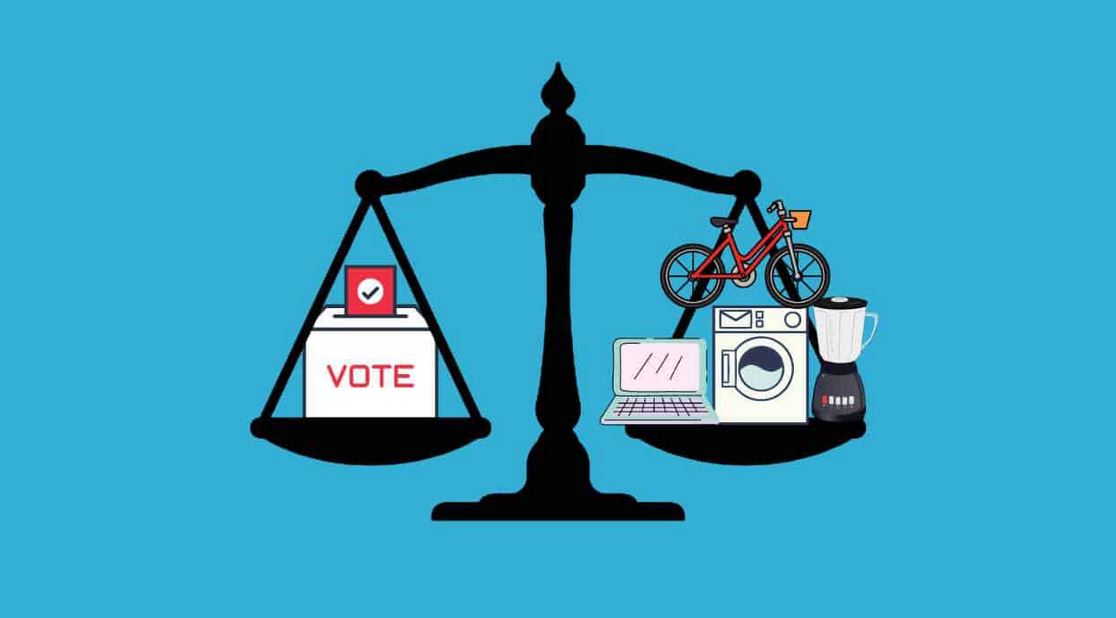 India could end up facing a Sri Lanka-type economic crisis if it doesn’t stop the “culture of freebies” and subsidies in sectors like agriculture, NITI Aayog member Ramesh Chand has warned.

What is a Freebie?

A rational analysis of freebies

So are not freebies meant only to attract voters and swing voters by concentrating on a preferential group or community?