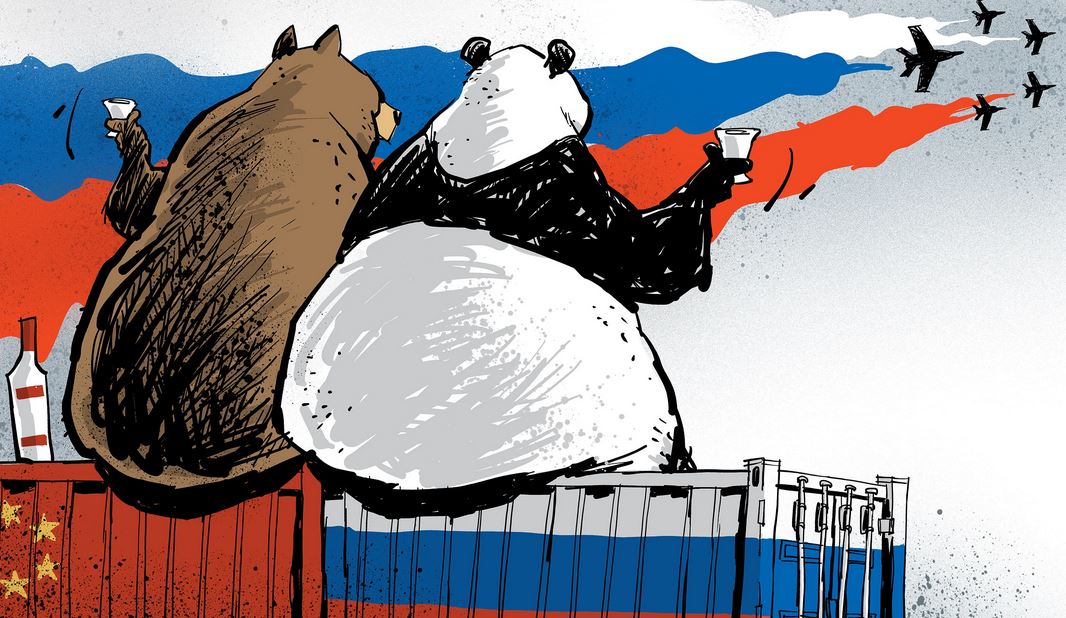 Russian President Vladimir Putin’s visit to China this month, as well as the Ukraine crisis, have turned the spotlight on Russia’s relations with China.

Chinese response to the Ukraine Crisis

Implications for the world