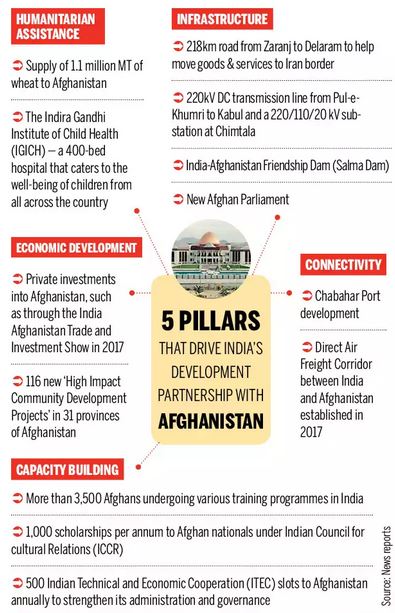 As the Taliban push ahead with military offensives across Afghanistan, preparing to take over after the exit of US and NATO forces, India faces a situation in which it may lose all its stakes.

Projects across the country 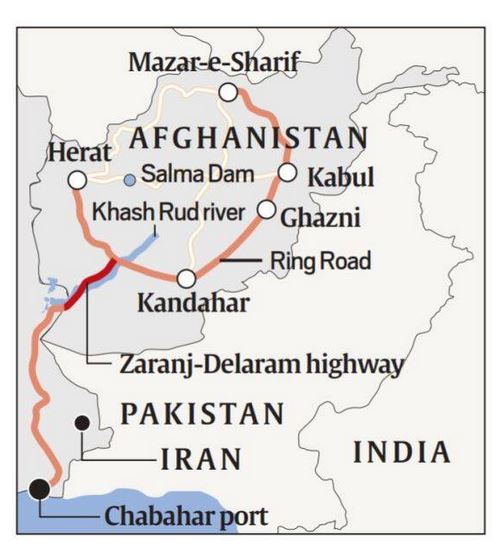