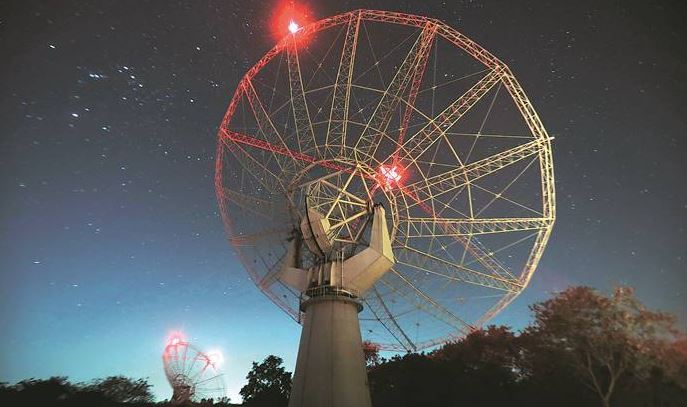 The Giant Metrewave Radio Telescope (GMRT) has been selected as a ‘Milestone’ facility by the U.S.-based Institute of Electrical and Electronics Engineers (IEEE).

Note: GMRT is not an ISRO mission.