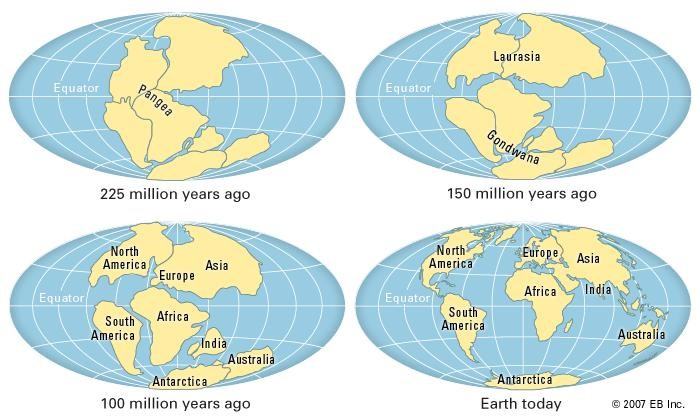 This newscard is an excerpt from the original article published in TH which talks about the specie Lemurs who are supposed to jump into seas to find India which got drifted away from the Madagascar.

Existence of such Island in Indian legends 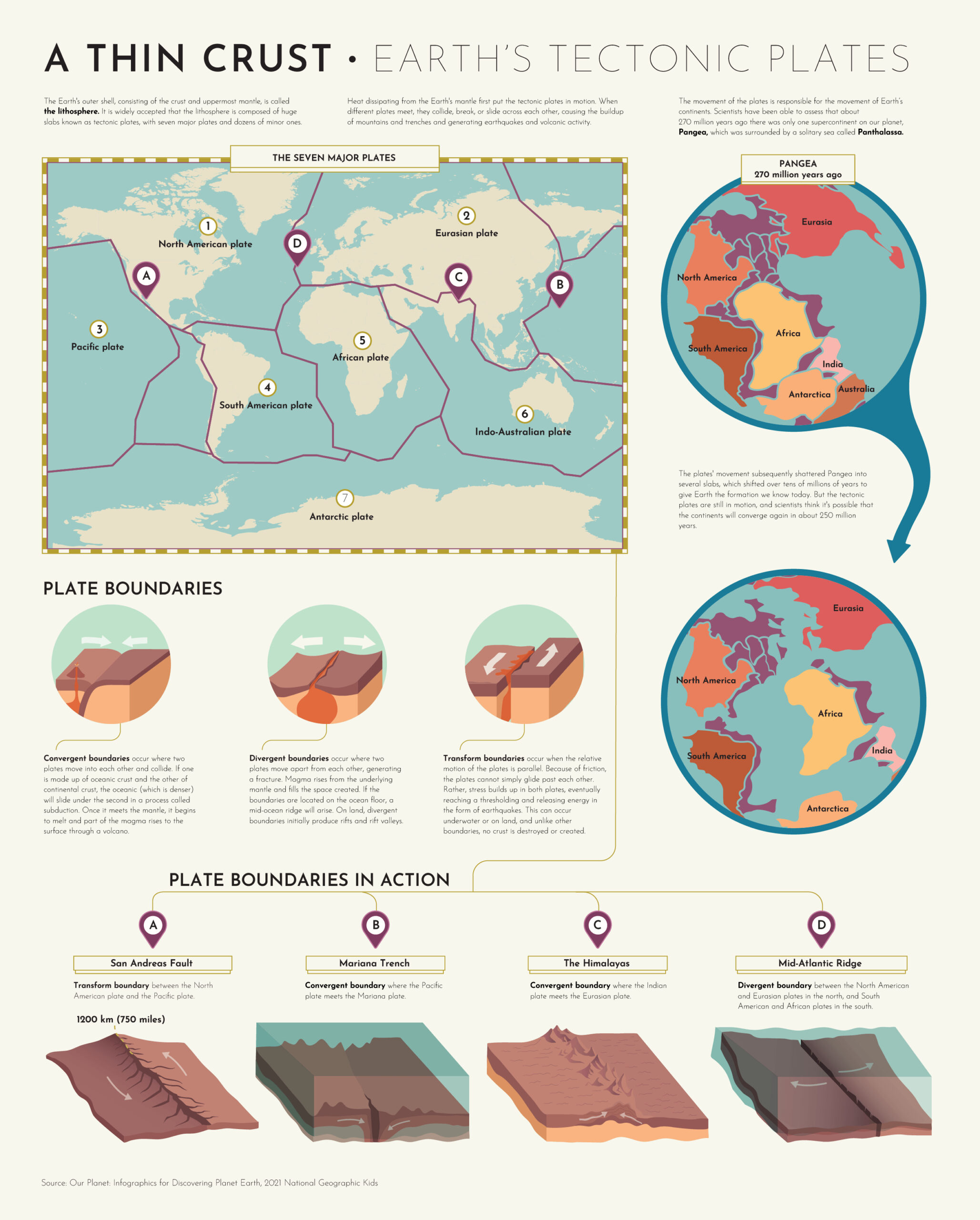 Rise over to Plate Tectonics

There are seven major plates, and dozens of minor plates, that make up the outer crust of the Earth. The big seven are:

The areas between these plates are known as plate boundaries, and their interactions cause some crazy things to happen on Earth’s surface.

There are three types of plate boundaries:

How do we apply this theory here?

Substantiation to this study

What about the lemurs?