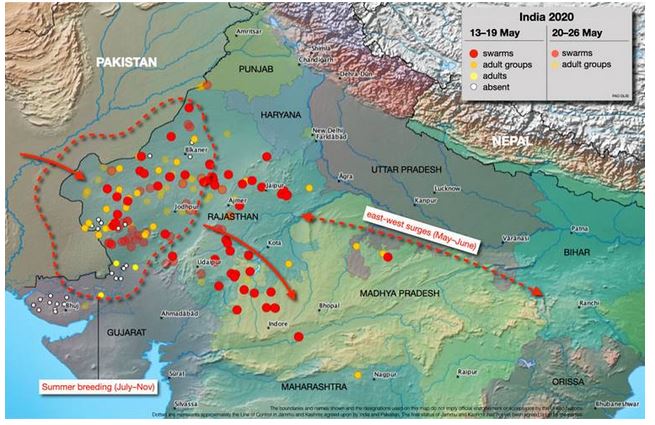 As another locust swarm comes from Pakistan, the spotlight is again on the India-Pakistan dynamic that has come into play. 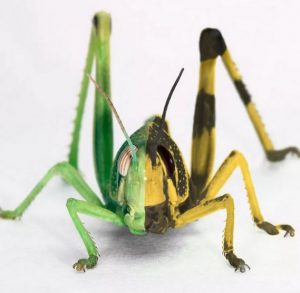 India reaches out to Pak

History of outbreaks in India

Q. Time and again normal ocean cycles got more pronounced or disrupted, resulting in all kinds of unintended consequences, like an ever-increasing domino effect of locust attacks in Asia and the Indian Sub Continent. We need to understand these links if we are to plan effectively for climate change mitigation and adaptation. Discuss. (250W)