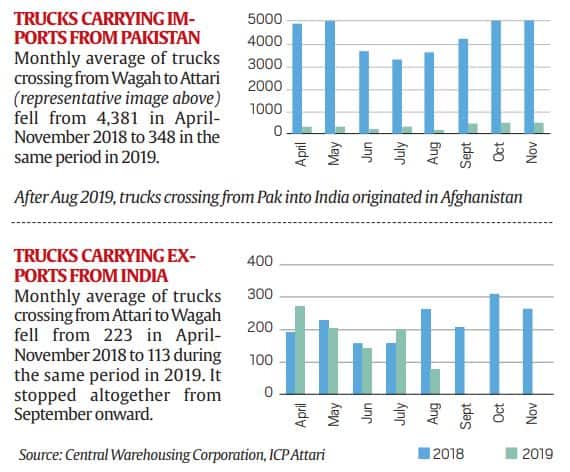 Tensions between India and Pakistan in 2019 have reduced the already low volumes of trade between the two countries to near zero.

India-Pakistan trade, in the beginning 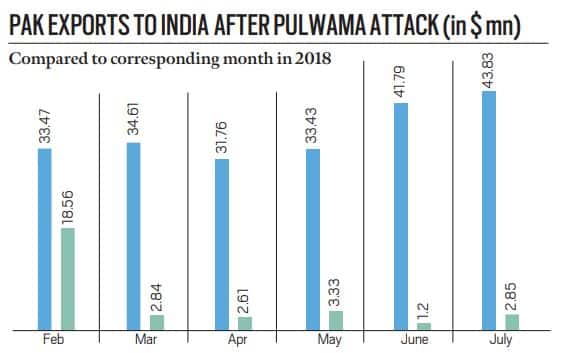