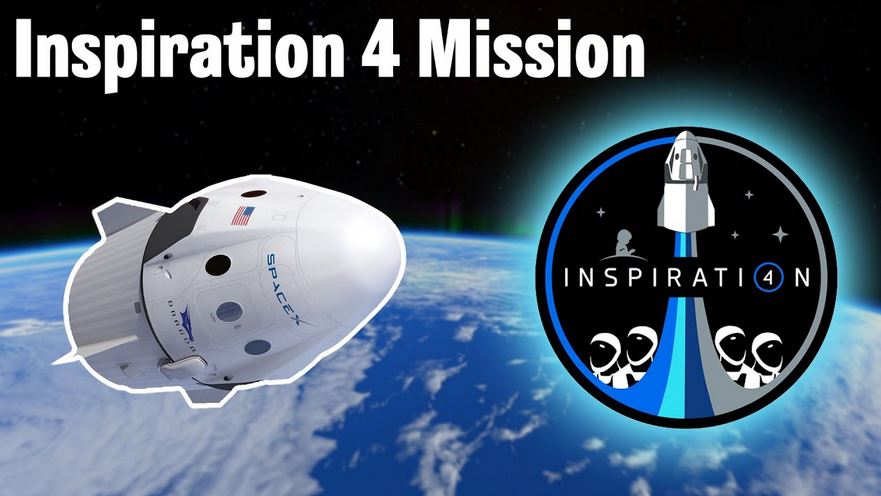 SpaceX has announced its ‘Inspiration4’ mission, the first all-civilian, non-governmental spaceflight, for launch.

UPSC may ask an MCQ asking: Which of the following is/are the space missions related to human flights? It may throw up 4-5 options (which we all get confused at after few months) like Cassini , InSight , Messanger, Voyager etc.

Why is the mission significant?