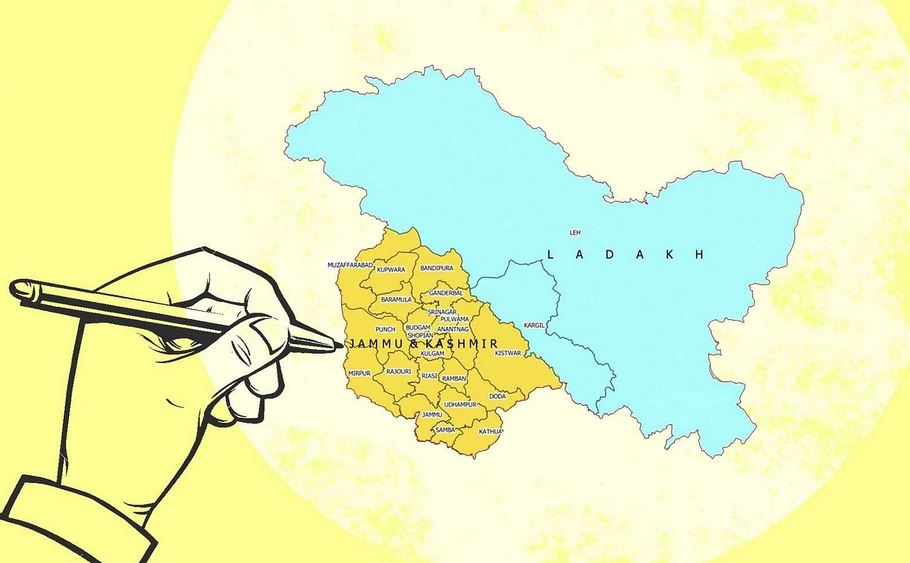 The J&K Delimitation Commission has proposed to increase six seats for the Jammu division and one for the Kashmir division evoking sharp reactions from the regional parties.

What is Delimitation and why is it needed?

Why is it in the news again?

Do not forget to answer this PYQ in the comment box:

Q.With reference to the Delimitation Commission, consider the following statements: