Prelims level : Ladakh and its topography 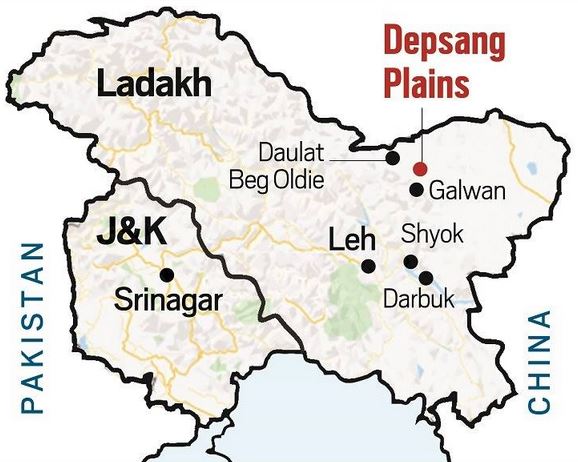 With the long-standing border standoff with China, Ladakh, a rugged, high-altitude region that is generally far removed from the lives and imagination of most Indians, has become part of our daily conversations and worries.

Let’s have a look at a short primer on the region, its history, and some of the places where Indian soldiers are locked in conflict with the Chinese army. Try remembering its geographical features.

Ladakh through the History

Immediately after India’s Partition, tribal raiders (the disguised Pakistani Army) attacked Ladakh. They captured Kargil and were heading for Leh when they were confronted by the Indian Army, who got back Kargil.

Ladakh through the Chinese eyes

Galwan Valley in the limelight

Strategic SSN: To the far north

Why is China stubborn on Galwan?