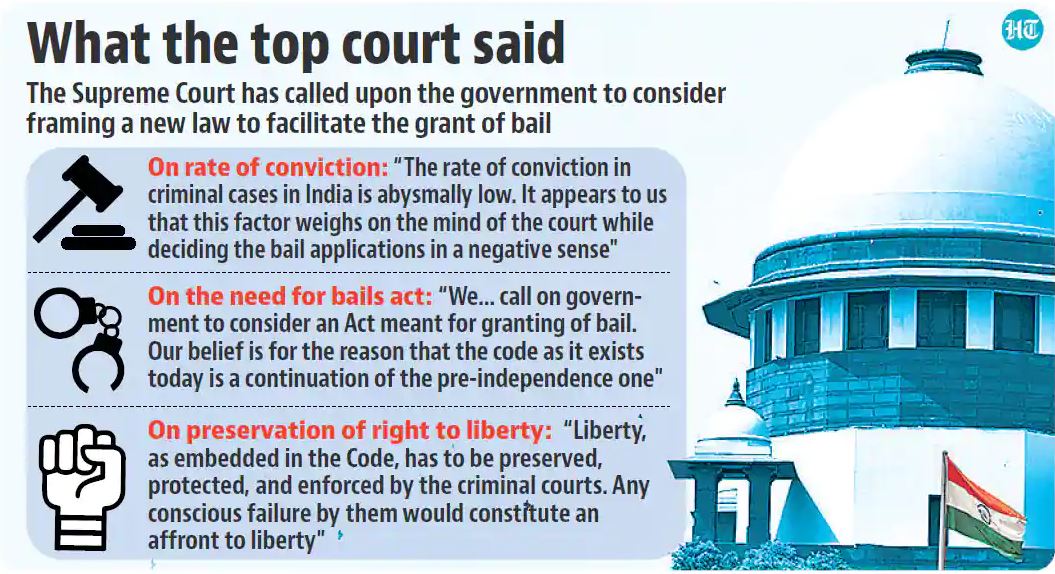 On July 11, a division bench of the Supreme Court of India in Satender Kumar Antil vs CBI laid down fresh guidelines on arrests in order to have strict compliance with the provisions of Section 41 and 41A of the Code of Criminal Procedure, 1973.

What are the guidelines?

How is a person arrested?

What are Sections 41 and 41A of the Code of Criminal Procedure?

What are the guidelines with respect to bail?

Regarding bail, the Court has made a specific observation in the form of an obiter that the: