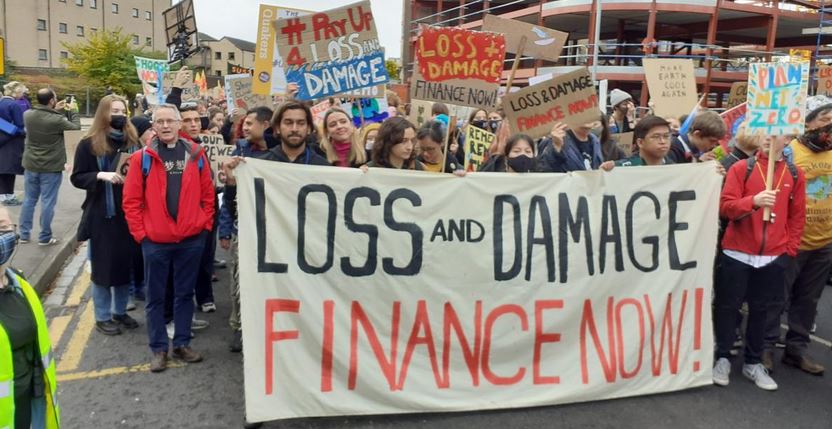 Delegates at COP 27 summit in Sharm el-Sheikh, Egypt thrashed out an agreement to establish a ‘Loss and Damages’ fund to compensate the most vulnerable countries for damages from climate-linked disasters.

‘Loss and Damages’ Fund: Inception of the idea

Immediate triggers for such action

When will LDF be operational?

Status of global consensus over LDF

How much fund is necessary?

How realistic is the establishment of LDF?