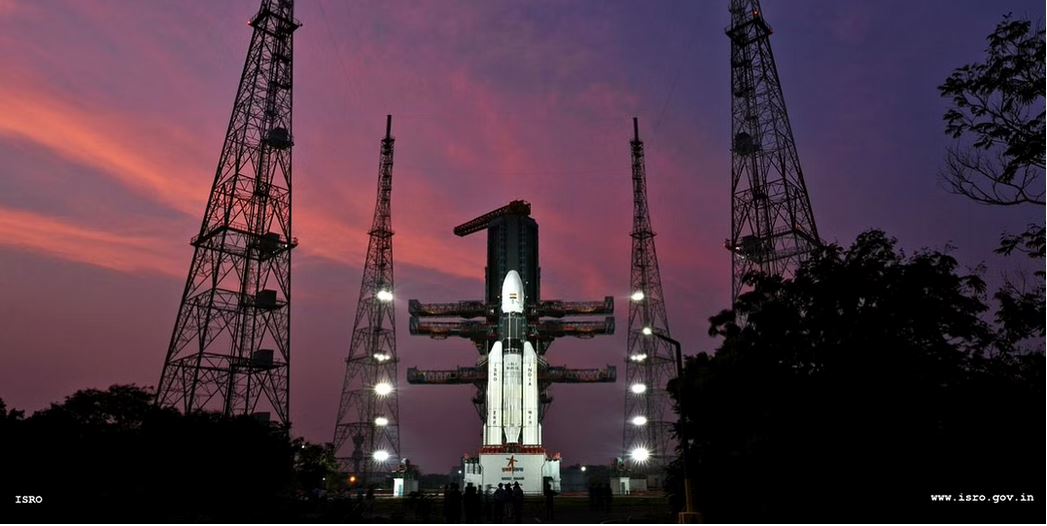 Difference between PSLV and LVM3