Bowing to demands from tribal groups, the Manipur Assembly has resolved to implement the National Register of Citizens (NRC) and establish a State Population Commission (SPC).

To date, Assam is the only northeastern State to have implemented the NRC.

What is National Register of Citizens (NRC)? 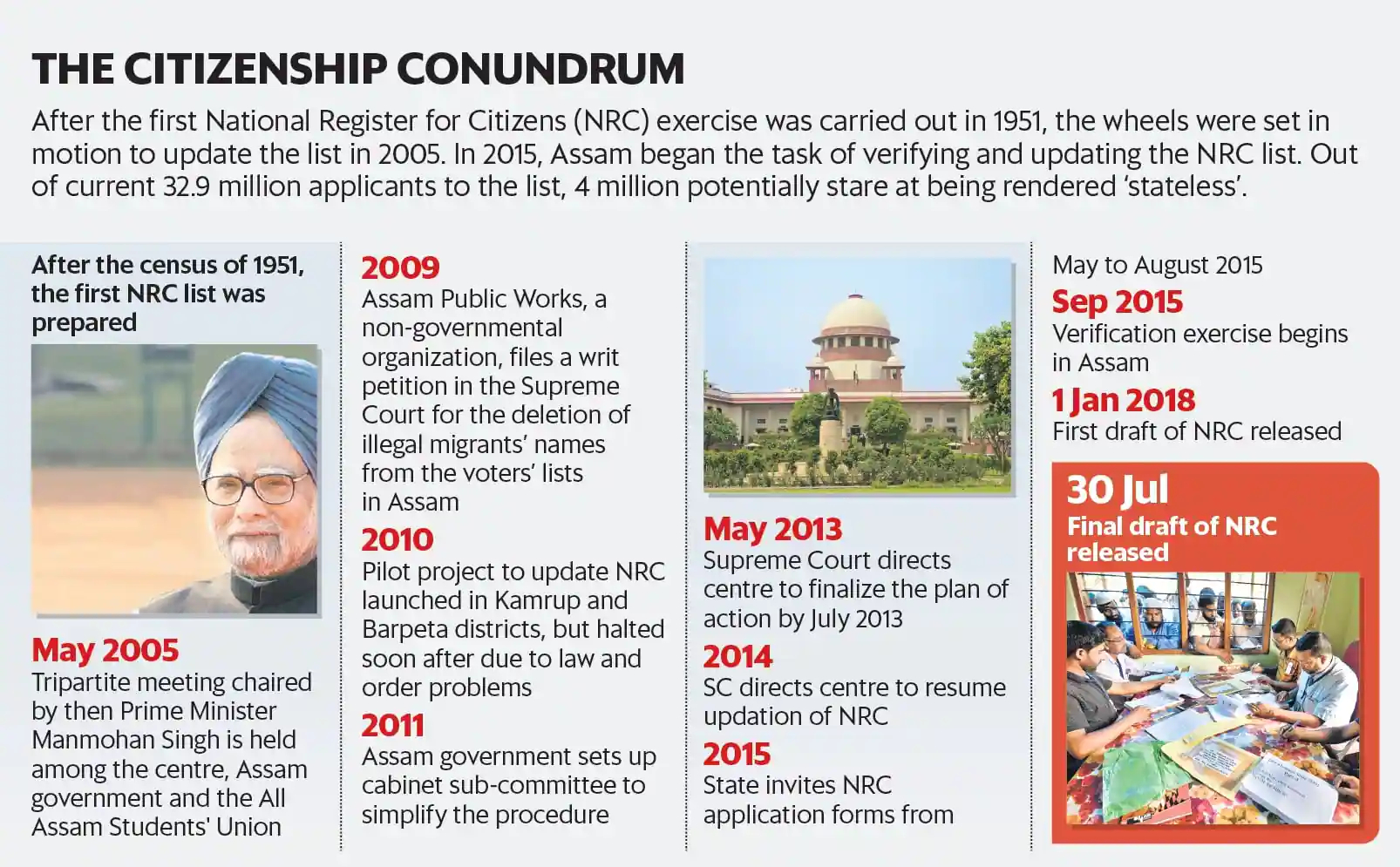 Who is a Foreigner in Assam?