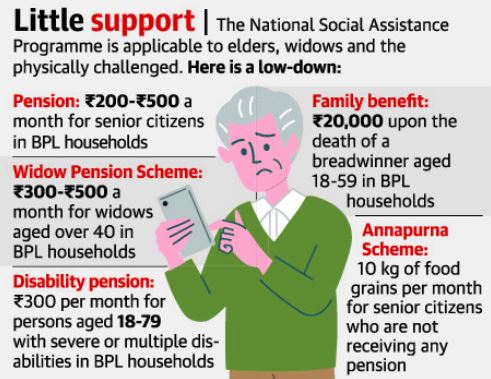 What did the new report flag?

Q. Who among the following can join the National Pension System (NPS)?

(a) Resident Indian citizens only