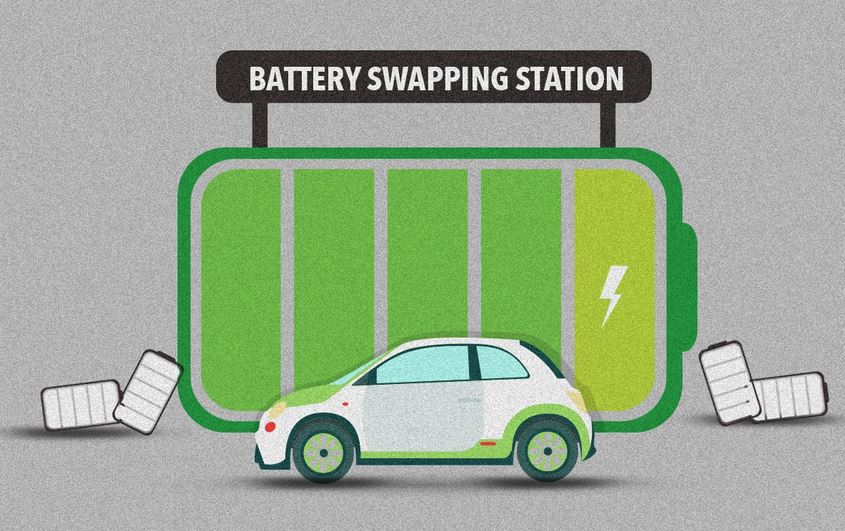 The NITI Aayog has released a draft battery-swapping policy targeted at electric two- and three-wheelers as the government think tank aims to expedite large-scale adoption of EVs.

What is Battery Swapping?

Why hasn’t BaaS taken off yet?