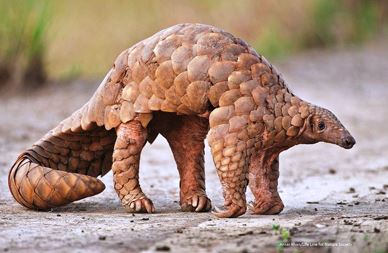 The Odisha Forest and Environment Department has completed its first-ever radio-tagging of the Indian pangolin in an attempt to standardize the rehabilitation protocol for the animal in the State.

What makes pangolins the most trafficked animals in the world?