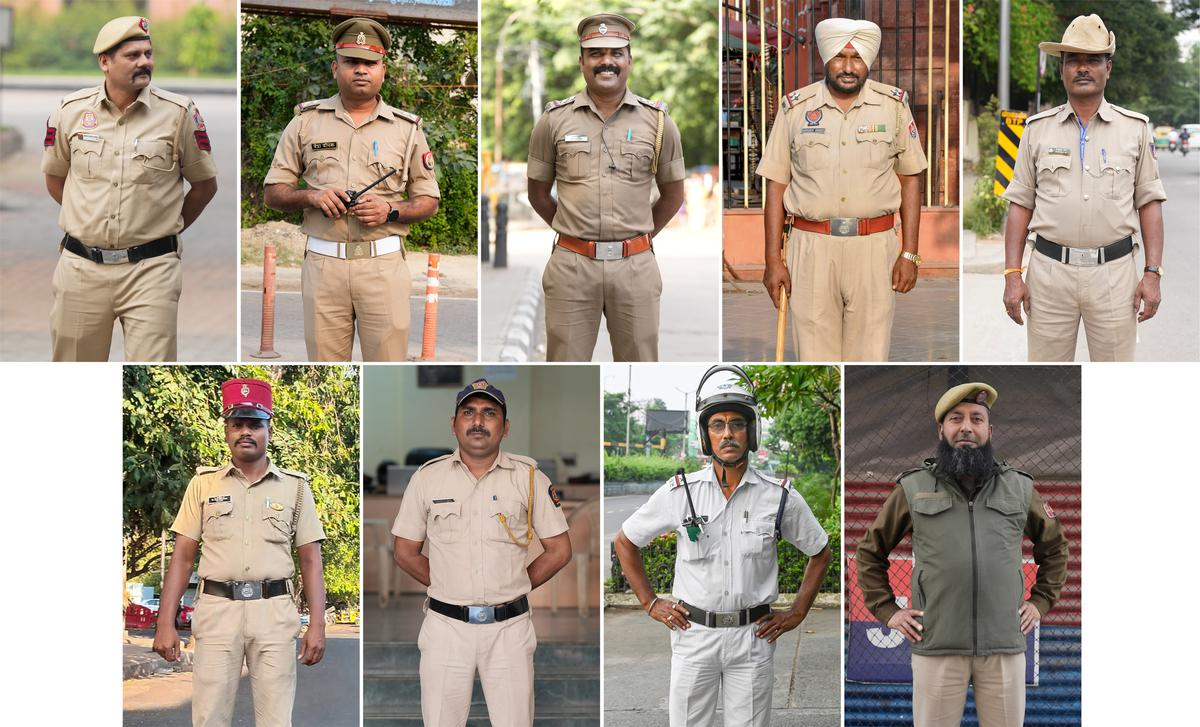 Prime Minister has pitched the idea of “One Nation, One Uniform” for Indian police forces.

One Nation One Uniform

How can this be achieved?

Over the years, police departments of various states have made various attempts to reform uniforms for their personnel.