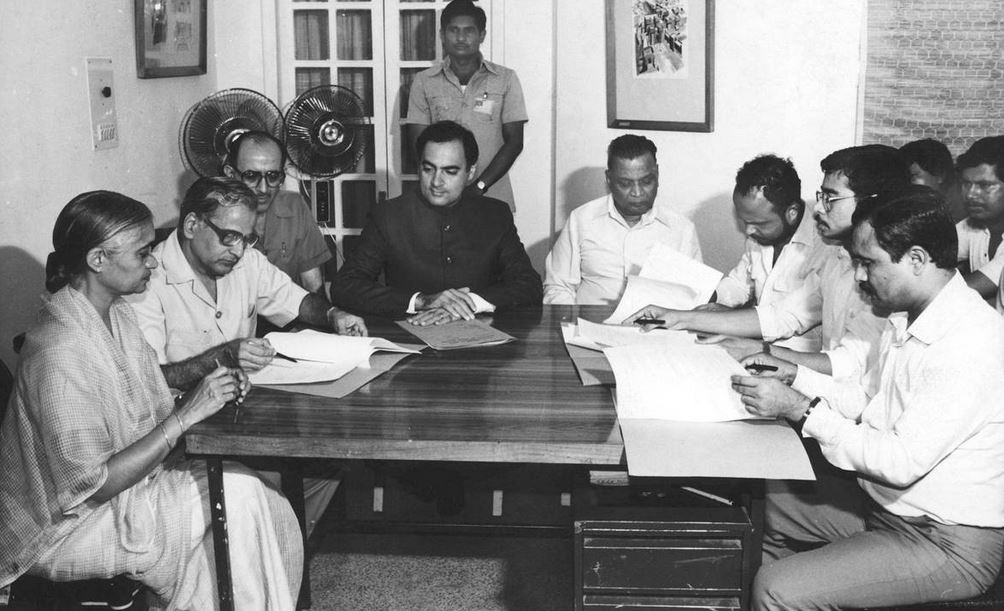 The Assam government on Saturday set up an eight-member sub-committee to examine and prepare a framework for the implementation of all clauses of the Assam Accord of 1985.

What is Assam Accord?

What are the major clauses of Assam Accord?

Which clauses are being discussed?