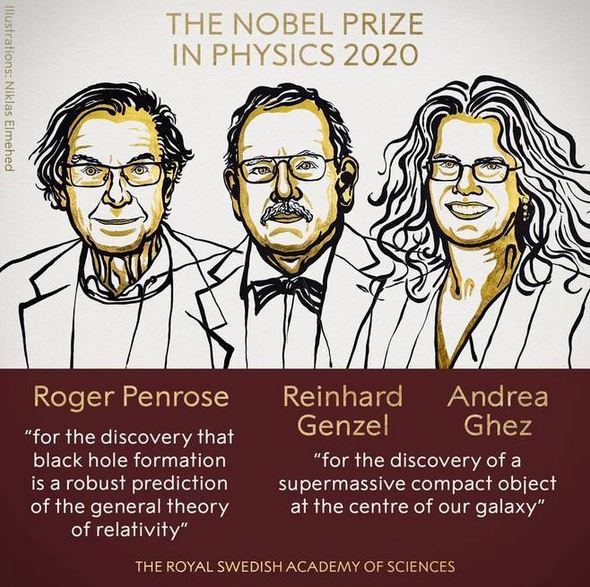 Three scientists won this year’s Nobel Prize in Physics for advancing our understanding of black holes, the all-consuming monsters that lurk in the darkest parts of the universe.

Who are these laureates?

What are black holes? 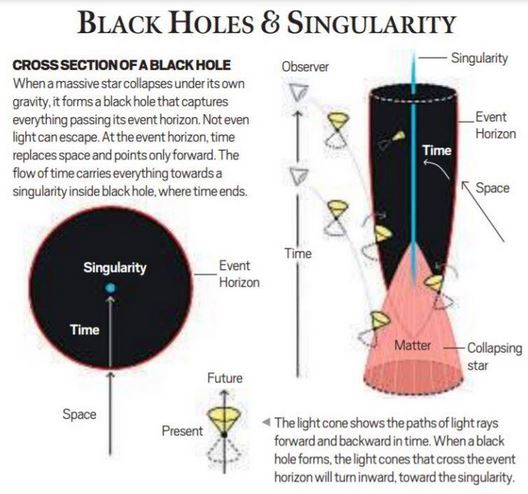