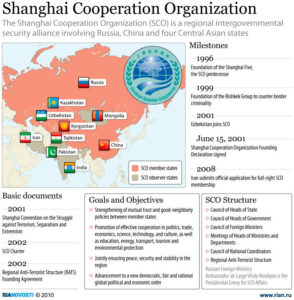 PM Modi will travel to Samarkand in Uzbekistan to attend the first in-person summit of the SCO (Shanghai Cooperation Organisation) countries since the COVID-19 pandemic.

Changing the narrative of SCO