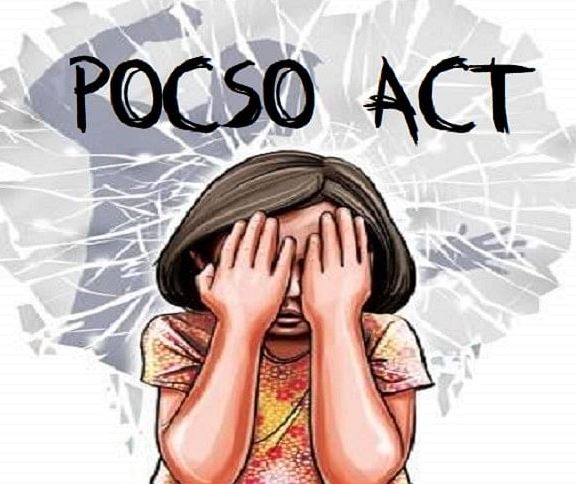 Ten years after the enactment of The Protection of Children from Sexual Offences (POCSO) Act, which deals specifically with child sexual abuse, an analysis of POCSO cases across India has found gaps in its implementation.

Why was POCSO enacted?

Features of the Act

What is the rationale behind the legislation?

Issues with the Law

Key findings on crimes against children

Quality of justice under POCSO