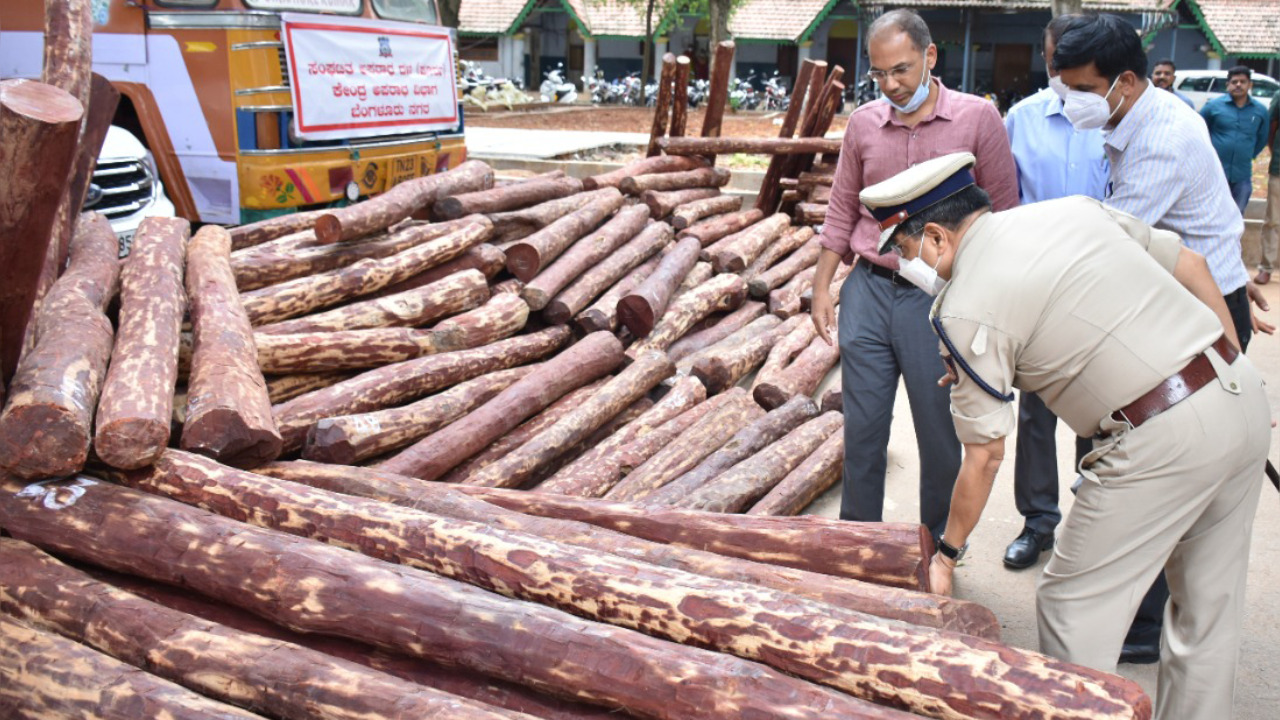 Red Sanders (Red Sandalwood) has fallen back into the ‘endangered’ category in the International Union for Conservation of Nature’s (IUCN) Red List. 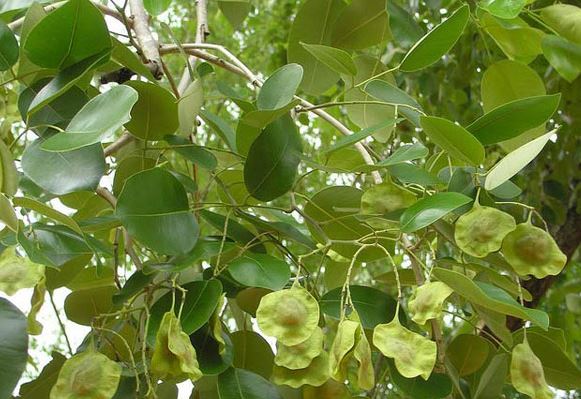 Status of legal protection in India

Threats to this species

Species are classified by the IUCN Red List into nine groups specified through criteria such as rate of decline, population size, area of geographic distribution, and degree of population and distribution fragmentation. They are: