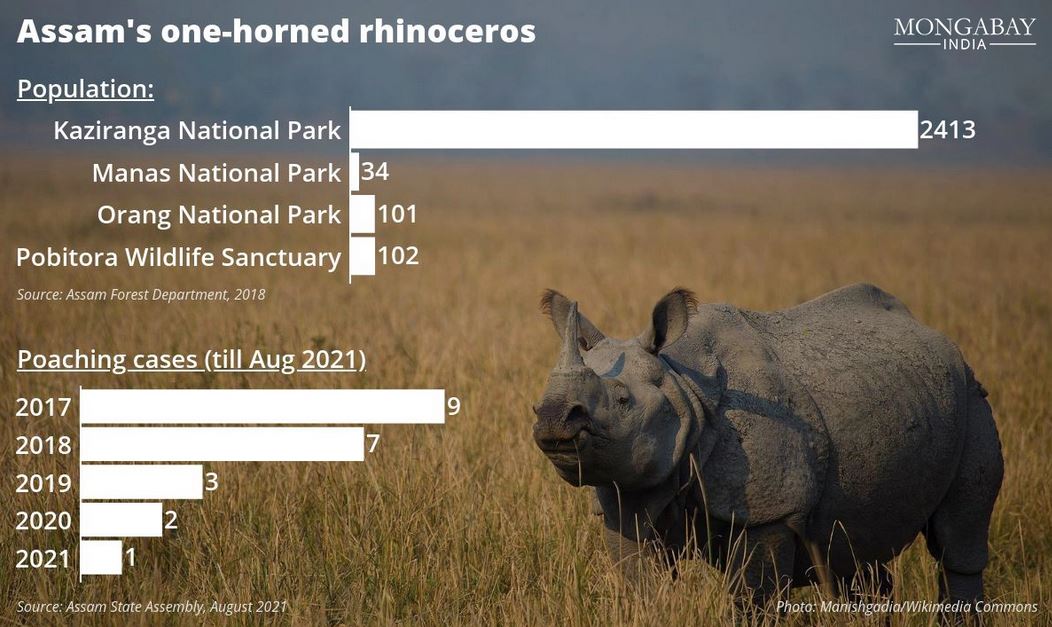 Assam will mark World Rhino Day — September 22 — with a special ceremony by burning a stockpile of nearly 2,500 horns of the one-horned rhinoceros.

Why are Rhinos poached for horns?

(Note: Comment feature is not available on the app.)