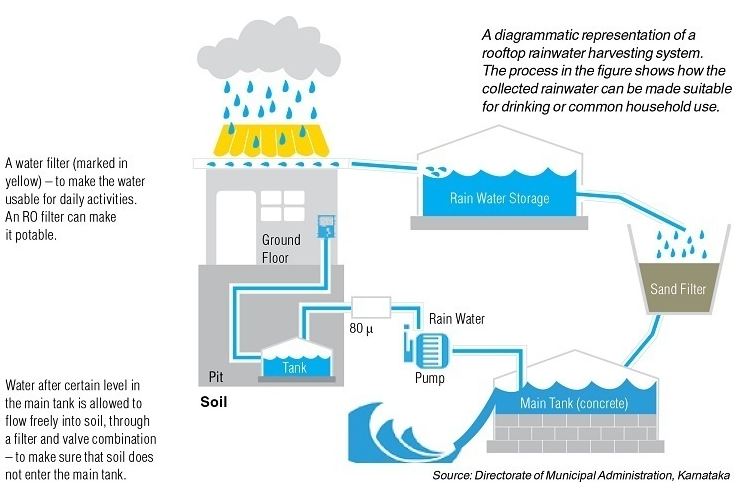 India’s rapid urban growth is expected to stress its already crumbling base of public service arrangements — especially its management of water and sanitation services, whose safe and reliable availability proved to be the first line of defence against this covid pandemic.

If we look at the present portfolio of water resources management for other cities, it will not be wrong to claim that many more will soon become qualified for joining this infamous list.

Right from the vedic times