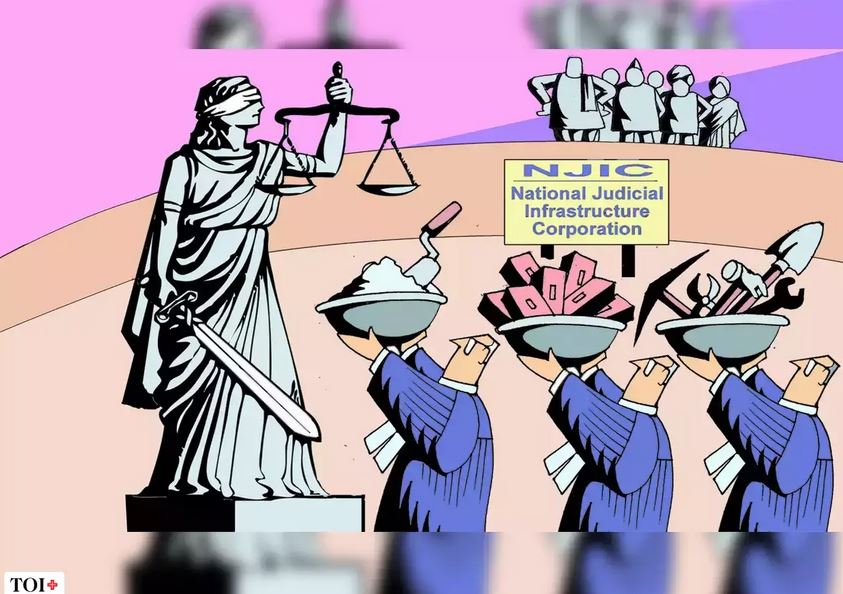 The Supreme Court orally said that courts cannot wait on the whims and fancies of the Government, but need a proper mechanism for funding the development of judicial infrastructure.

CJI recommends the composition of NJIC

NJIC is expected to fill this vacuum and overcome problems related to infrastructure.