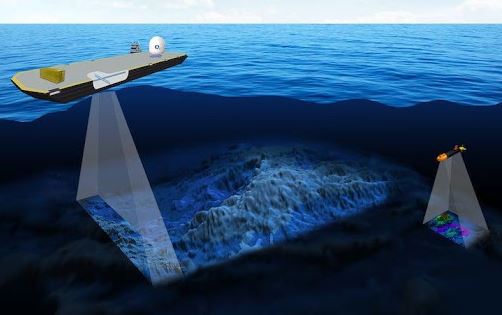 The Seabed 2030 Project has finished mapping nearly one-fifth of the world’s ocean floor.

Revise these ocean bottom relief features from your basic references.

What’s so special about this project?

Progress of the project

Why is the study of the ocean floor important?

Which of the above factors influence the ocean currents?