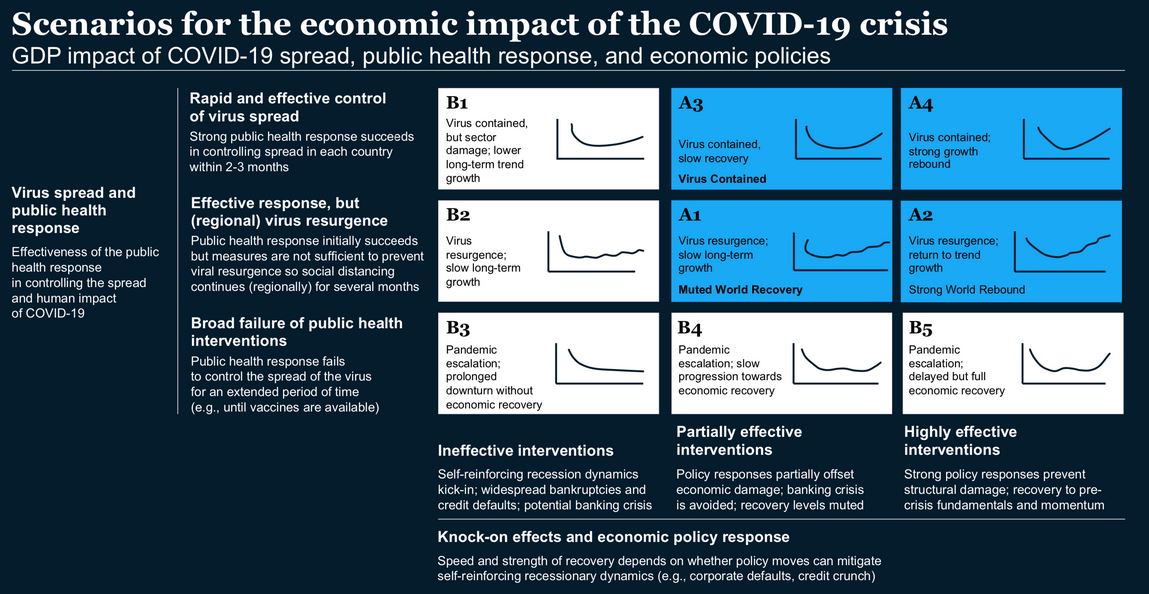 The types of graphs mentioned here are the possible indicators of macro-economic recovery. They are the potential hotspots for a prelim question. UPSC can puzzle you with the type of graphs and associated macroeconomic situation.

Try to mirror! How would our economy grow?! 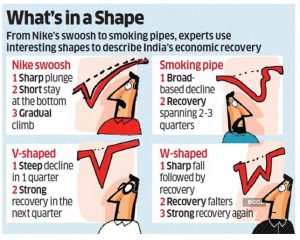 The shape of economic recovery is determined by both the speed and direction of GDP prints. This depends on multiple factors including fiscal and monetary measures, consumer incomes and sentiment.

Why is it important for India?